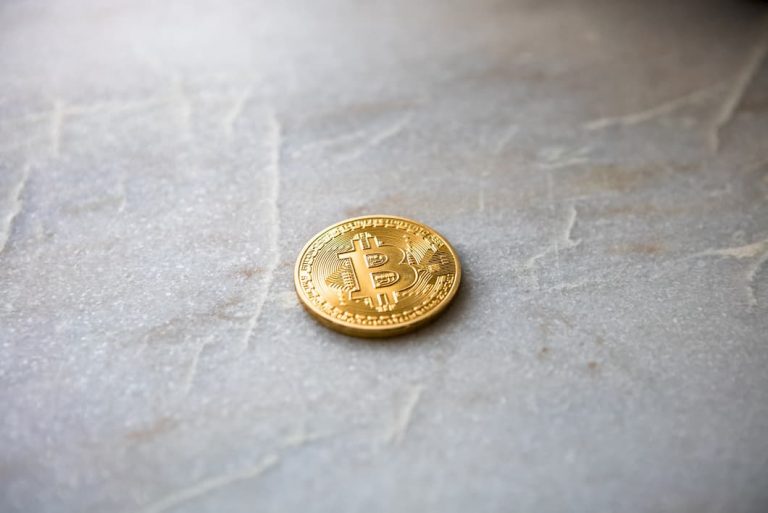 If you’ve perused Crypto Twitter at all over the past week or two, you likely would have noticed the incessant mentions of a Bitcoin price fractal. (editor’s note: a fractal, in the context of financial assets and their respective charts, is a certain historical chart formation/price action repeating on a smaller scale at a different time or for a different asset.)

The thesis of many analysts is that the recent collapse in the Bitcoin price from $10,000 to $7,700 was a microcosm of 2018’s bear market. More specifically, they say that this 20% collapse and the subsequent consolidatory price action is similar to what took place at the end of 2018 and at the start of 2019, during which Bitcoin fell from $6,000 to $3,000 in a short period of time.

(The chart above is courtesy of CryptoHamster.)

This fractal, which thoroughly implies that BTC has established a long-term bottom, has continued to gain steam as of late. Brave New Coin’s Josh Olszewicz noted that Bitcoin’s current four-hour chart continues to trace historical price action to an absurd accuracy, with price entering an ascending triangle.

Others have further corroborated this analysis. Truenomic recently drew even more apparent parallels between the current Bitcoin price action and what took place at the end of the bear market. Referencing the charts below, he wrote:

In addition to the fact that bitcoin moves in cycles, many movements on the chart are repeated on completely different time frames, because these are ordinary patterns. I have gained confidence in the similarity of these two situations, so at the moment I’m bullish.

There are other signs hinting that Bitcoin has bottomed for now. Bitcoin’s one-day Moving Average Convergence Divergence (MACD), a lagging indicator that tracks market trends and momentum, has crossed into the green after a precipitous drop to the most oversold levels since the December crash. An analyst noted in reference to this technical indicator that bullish MACD crosses “always were followed by price rises [previously],” before adding that Bitcoin has the potential to reach $12,000 by November.