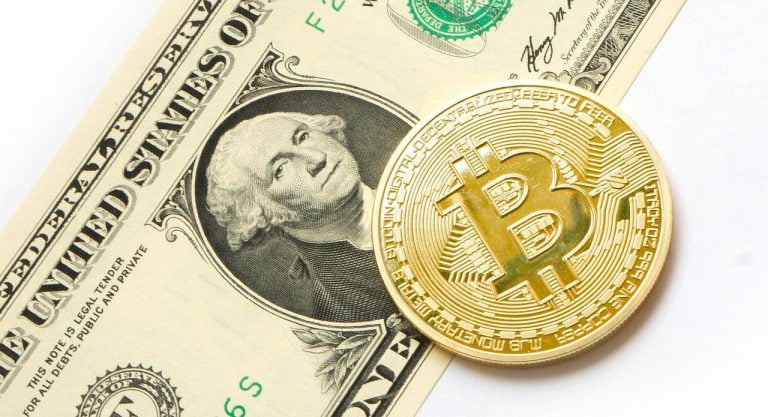 Bitcoin has been attempting to stabilize in the lower-$11,000 region after facing a sharp sell-off yesterday that came about after yet another strong rejection at the key $12,000 region.

The sell-off that resulted from Bitcoin’s attempt to break above $12,000 signaled that buyers do not currently have enough strength to push the cryptocurrency past this key resistance level and may point to the possibility that significantly further losses are needed before BTC continues its upwards ascent.

Bitcoin Taps $11,200 as Buyers and Sellers Struggle for Control

At the time of writing, Bitcoin is trading up slightly at its current price of $11,420 and is up from daily lows of $11,200 that were set earlier today in a sharp sell-off that ultimately resulted in a quick bounce back up to its current price levels.

Importantly, in the time since Bitcoin’s sell-off from the upper-$11,000 region, each visit towards $11,000 has been quickly bought up by buyers, which is emblematic of the possibility that BTC is currently in a trading range between roughly $11,200 and $12,000.

Currently, most analysts are bear biased and expect this range to break down, with one analyst targeting the upper-$10,000 region.

Mitoshi Kaku, a popular crypto analyst on Twitter, spoke about this target in a recent tweet, referring to a previous tweet in which he explained that BTC may visit $10,800 before it continues climbing higher.

Break Of Bullish Trend Line May Lead BTC to $8,000 Region

Prior to Bitcoin’s recent surge to $11,000, many analysts were expecting Bitcoin to drop to the $8,000 region before climbing higher, but the crypto ultimately found support at $9,100.

Despite this, analysts are still holding their targets in the $8,000 region, and Financial Survivalism, another popular crypto analyst on Twitter, explained in a recent tweet that a break below BTC’s recent bullish trendline may signal that significant losses are imminent.

“Originally I was targeting $8,000 if $BTC broke down the 2 week bull trendline. After further analysis I am adjusting that to $8,775,” he said while referring to the below chart.

Although it currently remains unclear as to whether or not bulls will garner enough strength to propel the crypto higher, an inability to decisively break above $12,000 anytime soon will likely lead to a significant downtrend that could extend far into the future.