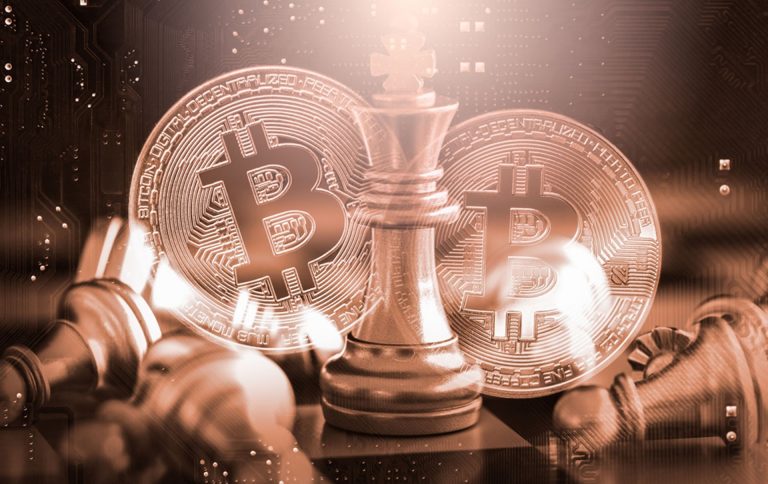 Bitcoin is a relentless machine at the moment, slowly eating into its siblings with little remorse. Since its Asia initiated pump on Monday, BTC has held on to gains while the altcoins have slowly been eroded.

Cryptocurrency markets are all about Bitcoin at the moment. The king of crypto has tapped $12,000 three times this week but failed to register any further upside momentum. At the moment it is holding on to support in the $11,800 region where it has been for the best part of the past week.

The two key metrics to observe are hash rate and market dominance. BTC hash rate hit a new milestone high this week when it topped 80 EH/s according to Bitinfocharts. This computing horsepower measurement is a good sign of network health and strengthening security.

The second bullish sign for Bitcoin is market dominance which, according to Tradingview, is currently at 70.95.

This has now surpassed the December 2017 high and marks a new two year peak. The last time BTC market share was this high was in July 2017, just before the big altcoin rally. It is the slow slide of the altcoin markets that has caused BTC dominance to reach this landmark high today as its price has not moved much over the past few days.

The world’s second largest crypto asset, Ethereum has been on the back foot all week. ETH has dumped a further 5% today and is in danger of dropping below $200 again if the bears keep up the pressure. In a fall below $215, Ethereum is down over 10% since its weekly high of $238. One trader noted the significant fall through support:

“$ETH rejecting this previous support now resistance block, wicked to around $240 before bears stepped in to defend. Expecting price to consolidate between here at $208.”

The Ethereum market share has slumped to a 30 month low below 7.7% according to Tradingview. Ethereum is not the only altcoin in pain but it is one of the worst high cap performers of the day.

Ripple’s XRP has done very little in recent weeks and is in danger of dumping below $0.30 again while Litecoin has started its post-halving meltdown, dumping almost 15% on the week as it falls back towards $85.