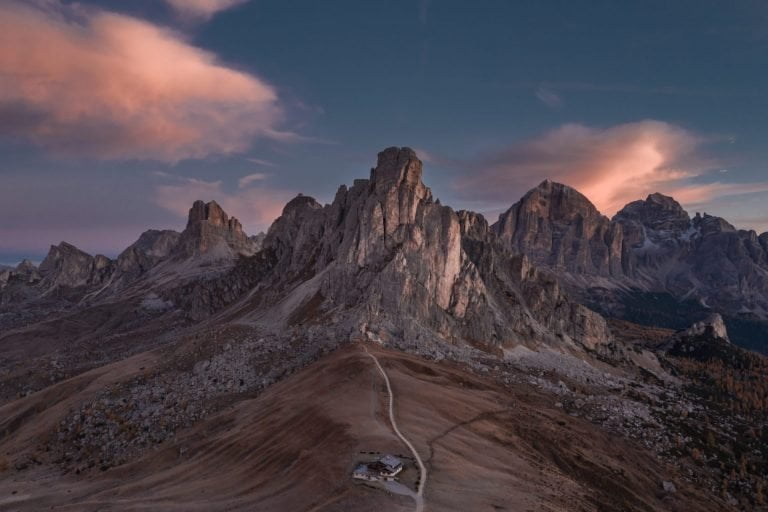 Bitcoin Flashes Amazingly Bullish Signal That Once Preceded a 6,000% Rally

While already impressive in and of itself, the cryptocurrency printed an extremely positive signal on Monday or Tuesday, depending on what chart you’re consulting: the 50-day simple moving average and the 200-day moving average saw a “golden cross,” whereas the former crossed above the latter, suggesting the trend is in favor of bulls.

Golden crosses are seen in financial markets as a sign of an asset’s bull trend on a longer-term basis. Indeed, as Investopedia explains:

As long-term indicators carry more weight, the golden cross indicates a bull market on the horizon and is reinforced by high trading volumes. […] It is interpreted by analysts and traders as signaling a definitive upward turn in a market.

Prominent commentator Crypto Capital Venture said that the chart with Bitcoin’s golden cross is the “most bullish picture in crypto right now.” Also, Ivan “Ivan on Tech” Liljeqvist, one of the industry’s most popular content creators,” said that this event is “INSANELY BULLISH” and it confirms that investors should “fasten [their] seatbelts for new all-time highs.”

Ladies and gentlemen.. let me present the golden cross!

Below is a chart from a cryptocurrency trader which indicates that sometimes, golden crosses in Bitcoin are followed by strong drops, not rallies.

Regardless, there are other factors suggesting that the price of BTC will surge higher in the coming months.

In a recent CNBC “Fast Money” segment, all the hosts on the panel — some of which were skeptical on Bitcoin and on cryptocurrencies as a whole over the past few years — admitted that Bitcoin could grow rapidly due to macro factors building on the horizon. For instance, one of the anchors said:

In a world where central bankers are tripping over themselves to devalue their currency, Bitcoin wins. In a world of fiat currencies, Bitcoin is the victor.