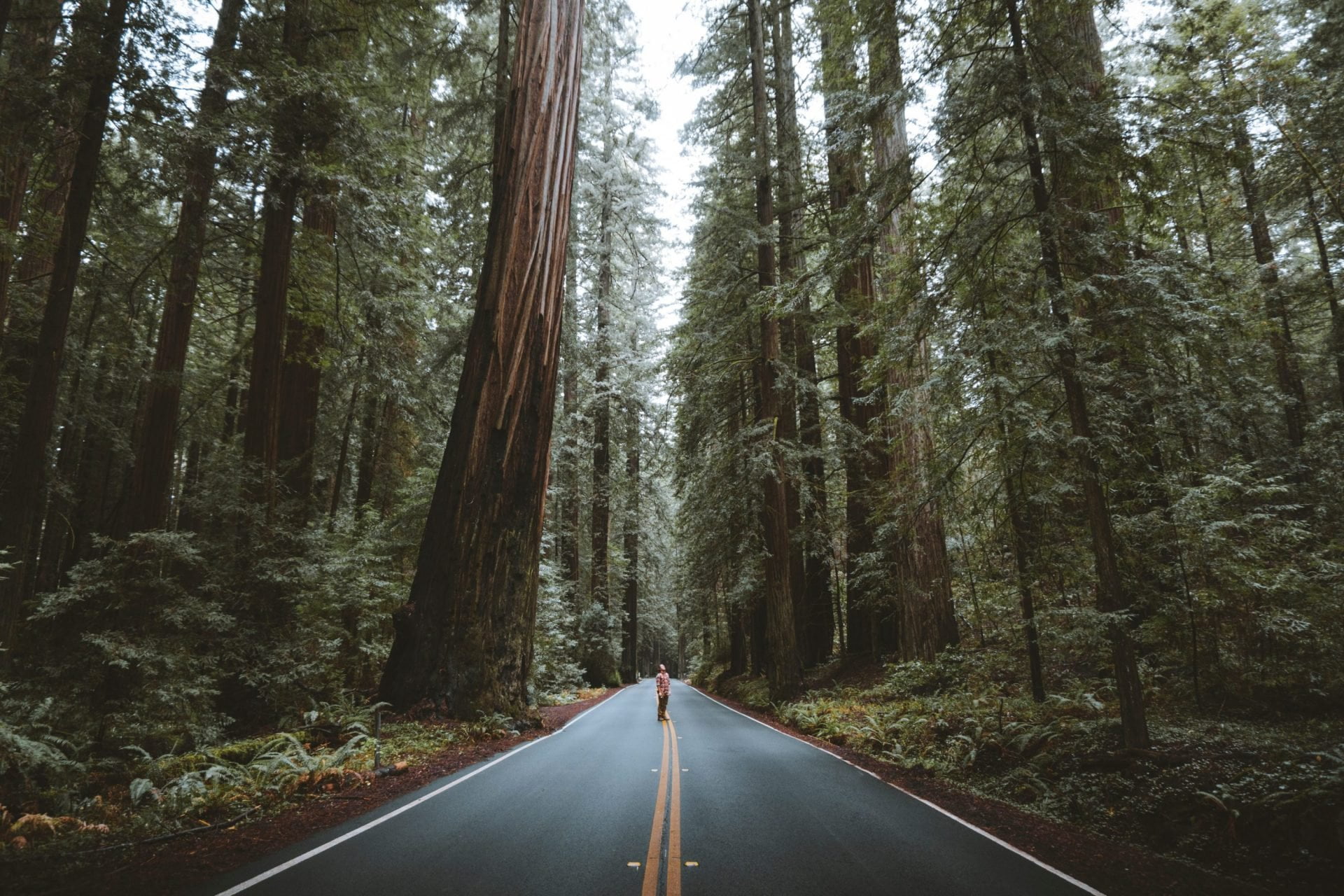 It may have been Thanksgiving on Thursday, but Bitcoin (BTC) held its ground, managing to make a number of key time frame closes above the key $7,400 support level. As of the time of writing this, CoinMarketCap reports that the cryptocurrency is trading for $7,550, up a mere 0.12% in the past 24 hours. Altcoins have posted similar bouts of non-action, with a majority of top digital assets posting gains or losses of under 1%.

Despite the relative non-action, analysts are starting to lean bullish on the cryptocurrency again because of the reclamation of the $7,400 level, which acted as a low of the dramatic drop seen at the end of October.

A trader going by “George” earlier Thursday noted that Bitcoin’s price action over the past few days eerily resembles the price action that was seen from Monday to Wednesday this week, which was marked by a downward consolidation, then an upward breakout. This short time frame and simple fractal suggests that Bitcoin will surge around 8% to $8,000 in the coming days, potentially by the end of the month.

It isn’t only George who’s getting bullish. FractalWatch noted that BTC’s chart implies a move to $8,200 can be had in the coming days, citing a simple bullish chart pattern that has formed for the cryptocurrency over the past few weeks.

Also, former eToro analyst and founder of Quantum Economics Mati Greenspan noted that BTC is resting the neckline of a bullish inverse head and shoulders pattern as the price has entered an extremely short-term bull flag, which has a high likelihood of breaking higher.

“Past performance is not an indication of future results, but as far as TA goes, this setup is extremely bullish,” Greenspan wrote in reference to the chart below.

Retest of the neckline with a bullish flag.

Past performance is not an indication of future results but as far as TA goes this setup is extremely 🐂ish. pic.twitter.com/J4WriL8dti

Though, it isn’t sunshine and rainbows just yet. Trader Chonis recently noted that “it’s hard to get bullish” with BTC remaining on the underside of the key $7,800 price level, which has acted as both key resistance and support on multiple occasions over the past year. BTC will need to flip $7,800 into support on the one-day chart for a bullish move to be confirmed, some analysts say.

$BTC – it’s hard to get that bullish yet with #bitcoin being on the under side of this level that has held support many times, and backtested today as resistance… pic.twitter.com/5SNk2Svhud