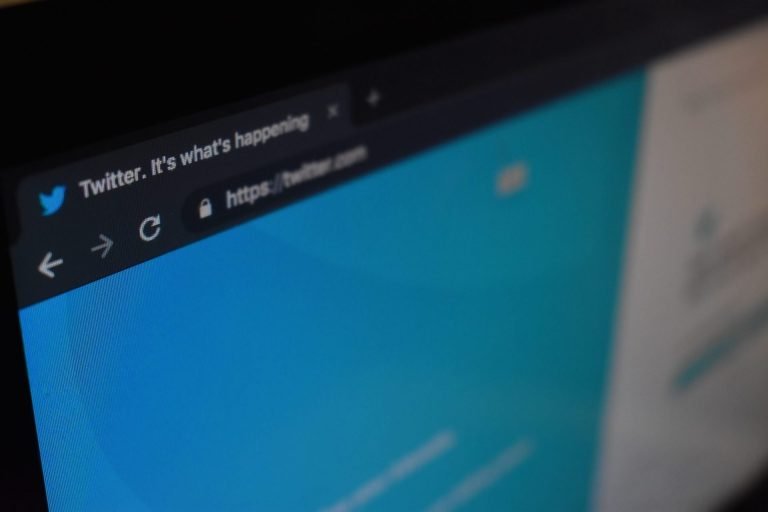 Bitcoin Has a Better Shot Than Libra, Says Twitter CEO

If you were to ask a random consumer on the street to choose between Bitcoin and LIbra, they would likely choose the latter. Anecdotally, this writer’s friends and family have expressed more interest in the Facebook-backed cryptocurrency than Bitcoin, believing that the former has more potential due to the fact that it is backed by a basket of fiat monies and has support of countless corporations and crypto-natives — Visa, PayPal, Booking Holdings, Coinbase, Xapo, and so on and so forth.

But, according to Jack Dorsey of Twitter, Bitcoin has a much better shot at becoming a widely-adopted cryptocurrency than its new centralized brother. Speaking to the Sydney Morning Herald at an event down under, the Twitter and Square chief executive explained that Bitcoin is the “best bet” to become the native currency of the Internet. This comes after he proudly coined this narrative during an interview with Joe Rogan on his podcast. Dorsey also notably said “we love you, Bitcoin” in an earnings call earlier this year that was broadcast to Wall Street analysts and investors.

Dorsey explained that “think open Internet standards serve every person better than ones controlled or started by companies”. Indeed, so far, the more decentralized cryptocurrencies have taken the lead over their more centralized counterparts, despite the speed and efficiency improvements that these centralized protocols may provide.

On the matter of why Bitcoin has more potential than, say, Ethereum, he remarked that the original cryptocurrency has “been the most resilient, it’s around for 10 years, it has a great brand and it’s been tested a bunch”. Indeed, while the project has suffered a few bugs over the years, it has quickly become a well-recognized brand, swelled to a value in the hundreds of billions, and has found viable use in places where decentralized money is needed. As Dorsey once stated:

“It is 10 years old now, so it’s been tested over those 10 years, across every dimension from security threats, to governments, to forks, to agendas from miners, to nefarious nation states, and it’s been resilient to all those threats and challenges.”

Square Crypto Continues to Push Ahead

Dorsey’s comment comes as Square Crypto, the fintech firm’s cryptocurrency division, has gone ahead with its Bitcoin development plans.

In August, the branch made its second hire, bringing on Matt Corallo, a legendary Bitcoin developer that famously co-founded Blockstream. Corallo brings his years of experience in the industry, having authored improvements like rust-lightning, which makes it easier for developers to build and interact with this blockchain.

Lee recently committed to Bitcoin, explaining that his division will be “focusing on” the project, noting that it has the longest lifespan of any cryptocurrency and needs to be worked on a lot to achieve mass adoption.