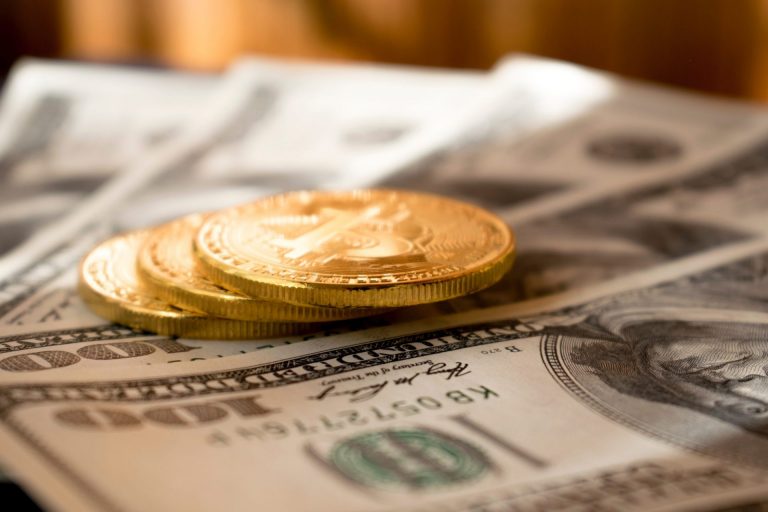 Bitcoin is known for its ability to go parabolic and exponential. Over the course of the asset’s ten-year history, BTC has been susceptible to massive bouts of price action, during which the cryptocurrency has rallied by thousands of percent, to then fall by 80-odd percent.

According to recent data, Bitcoin’s exponential nature has recently spread to the network’s hash rate, which is a measure for the security of the blockchain. Hodlonaut recently pointed out that the hash rate of the BTC network hit a new all-time high, hitting 95.14 exahashes each and every second. Data from Blockchain.com, which is also a reliable source, says Bitcoin is even more secure, clocking in at 98.5 exahashes. Crazy, right?

To put this figure into perspective, here are some growth statistics recently pointed out by Canadian cryptocurrency exchange Shakepay. In the tweet that can be seen below, the firm explained that hash rate is up 10% this week, 31% this month, 100% since May, and 200% since the capitulation event in December, accentuating that bulls are back in control of this market.

Bitcoin hashrate just broke yet another all-time high. It's up…

While the increased hash rate should have no direct effect on the price of Bitcoin, analysts say that it is a way to gauge in what direction the cryptocurrency will head next. You see, when the hash rate increases, it implies that mining firms are setting up new farms, meaning that capital is flooding to secure the network. With ASIC machines being non-liquid assets, the investment of millions in these mining machines indicates that these miners are turning bullish on Bitcoin.

“Not clear why miners would rush to add capacity into an event next year where the rewards will be halved. They must be very confident in their competitiveness or very bullish on price.”

Also, as Fundstrat Global Advisors’ Tom Lee pointed out in interviews over the years, the higher the cost to mine a Bitcoin is, the higher BTC’s spot price will trade at.

While Bitcoin’s massive rally in its hash rate, which comes unabated even though BTC’s price has collapsed from $14,000 to $10,000, seems to be nearing a parabolic blow-off, this metric may only continue higher.

Bitmain just released its latest mining machines, the  Antminer S17e and T17e. They are purported to be the most efficient machines in the cryptocurrency mining space. According to multiple reports posted to Twitter, they immediately sold out when they were listed, implying that once they ship, there will be a further massive surge in the security of the world’s leading cryptocurrency.

So while Bitcoin’s price isn’t going to the moon, the security of the network sure is.