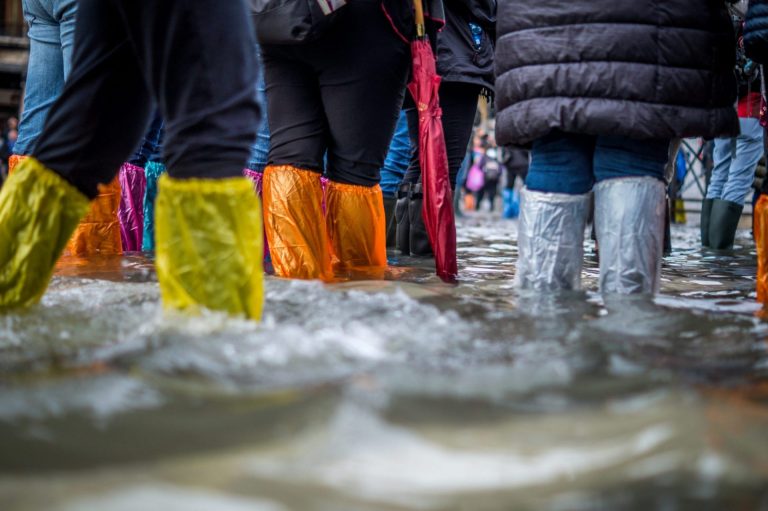 While Bitcoin is a digital technology, natural disasters still affect this nascent ecosystem. Poolin, a prominent cryptocurrency mining pool, recently posted an image on Twitter of a flood “DEVASTATING” a mining farm in the Sichuan region of China.

Red Li, the co-founder of 8BTC and a prominent figure of the Chinese Bitcoin community, echoed this warning, posting the images below and the accompanying message, “Some mining facilities were wiped out by flood in Sichuan yesterday.”

According to local government entities, heavy rain resulted in landslides now affecting 17 counties in Sichuan. These landslides have purportedly resulted in a loss of local power and communications, and have unfortunately caused the deaths of a handful of individuals.

A similar occurrence took place last year, when a massive flood in the region resulted in a massive divot in the security of Bitcoin for at least a week. Some fear that the same is taking place this time around.

Despite all these fears of a flood destroying the security of the leading blockchain network, it appears that the hash rate of the blockchain is mostly unfazed. According to Blockchain.com’s latest hash rate reading, Bitcoin has, in fact, just set a new all-time high in this category. The analytics service recently registered that Bitcoin’s hash rate hit 82 exahashes — a fresh high.

And as Red Li put it, “It seems that the hashrate is not affected much.”

It is important to note that this statistic does lag by a day or two, so the full effect of the flood on Bitcoin may appear tomorrow or the day after. But if it doesn’t, then this would go to show that BTC mining, after years of being centralized in China’s river region, is finally starting to become an industry outside of the Asian cryptocurrency hub.

On that, we will need to wait and see.