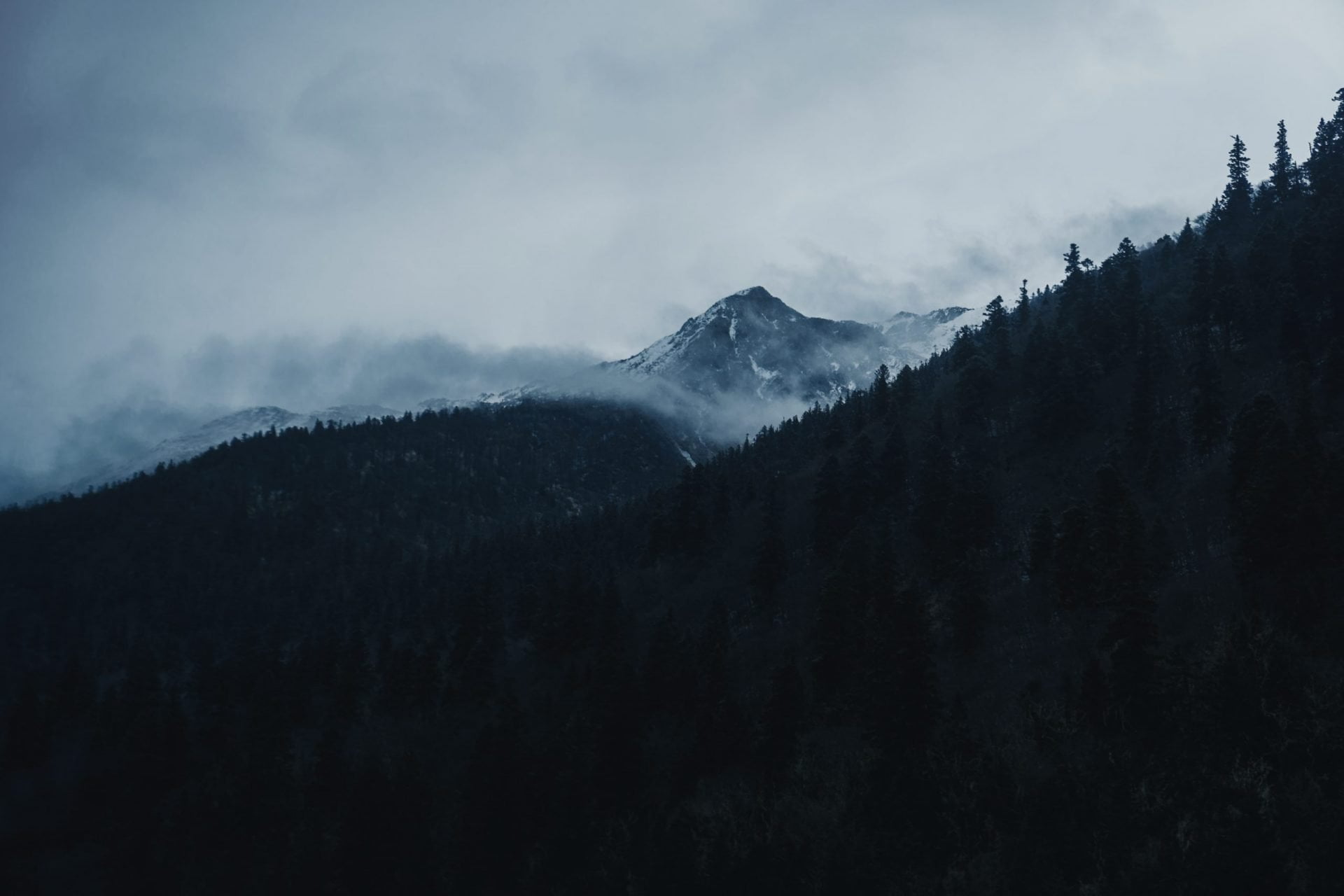 While Bitcoin has started to stagnate over the past few weeks, analysts are certain that the cryptocurrency remains in a macro bull trend. Popular cryptocurrency trader and researcher Galaxy recently noted that if “Bitcoin ever comes [close to $5,900-$6,200,” he will be “publicly opening a long and will not close it until $25,000 or liquidation.

It isn’t only Galaxy that is expecting for Bitcoin to top $25,000 in the relatively near future.

Per previous reports from Ethereum World News, Dave the Wave, a prominent cryptocurrency trader that called the drop from the $10,000s to $6,700, just predicted that Bitcoin may soon restart its long-term bull trend. Dave noted in a recent tweet that the Elliot Waves he extrapolated from the chart of BTC suggest that BTC will bottom in the low-$6,000s by around February 2020, then surge to $25,000 or so — some 250% higher than current prices — by the start of 2021.

This has been corroborated by Travis Kling, current CIO of Ikigai Asset Management and former Point 72 portfolio manager, and Mike Novogratz of Galaxy Digital. Both of these prominent Bitcoin analysts have asserted in recent interviews that they believe that the leading cryptocurrency will top $20,000 and hit a new all-time high by the early-2021 range.

Both Novogratz and Kling have looked to positive macroeconomic trends to back their lofty predictions.

For instance, the world’s central banks continue to drive their policy interest rates lower, which analysts say should increase liquidity in global markets and increase the demand for alternative assets, thus providing a boost to the Bitcoin market with time.

There’s also civil unrest across many regions in the globe, which many say is a perfect place for Bitcoin to find some adoption, for the cryptocurrency’s decentralized nature allows for certain functionalities impossible with a fiat, controlled system.

There has also been discussion of the halving, coupled with increasing adoption of cryptocurrencies. Bloomberg’s Mike McGlone, for instance, wrote that with Bitcoin’s inflation rate being cut in half next May and with there seemingly being increased adoption, the stage is being set for price appreciation with time, price appreciation that could push the cryptocurrency back into the five-digit range.