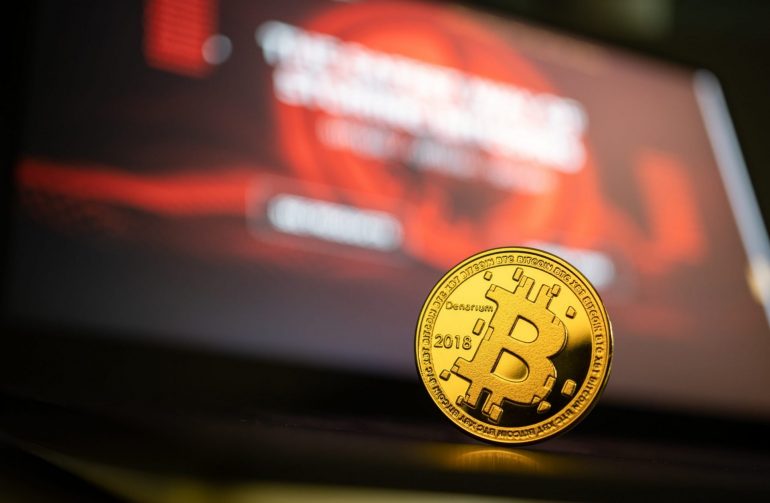 Bitcoin Mining Consuming as much Energy as a Medium-Sized Country: IEA Report

With ever-increasing hashrates and mining difficulty, the power consumption of cryptocurrency mining is set only to climb higher.

Ever since the price of Bitcoin surged in 2017, media attention turned to cryptocurrency mining’s energy consumption and the consequential environmental footprint. In a world becoming ever more dedicated to stopping climate change, would energy-guzzling cryptocurrencies be welcome?

A July report by the International Energy Agency (IEA) showed that Bitcoin mining is using between 20-80 TWh, or 0.1-0.3% of global electricity usage at any given time. The reasoning behind the wide margin between estimates is the lack of official documentation for miners, leaving accurate quantification of mining energy consumption difficult to hone.

Rising Bitcoin prices, particularly from media coverage in 2017, caused increases in hashrate and mining difficulty, as well as the development of more powerful and efficient ASICs.

Despite the detrimental impact of energy consumption on the environment and looming climate change, the article does note that over 70% of the energy consumed from mining is from renewable resources. This makes Bitcoin mining responsible for 10-20 Mt of carbon dioxide emissions per year, which correlates to 0.03-0.06% of global energy-related carbon dioxide emissions.

The IEA report seems willing to play favourites with cryptocurrencies, however. One portion of the article focuses on the existence of other cryptocurrencies with less of a footprint on the environment per transaction:

“It is important to recognise that bitcoin is just one cryptocurrency, which is one application of blockchain, which is itself one example of distributed ledger technology (DLT). Ethereum (ETH), the second largest cryptocurrency by market value, processes more than twice as many transactions as the bitcoin network while using only about one-third of the electricity consumed by bitcoin. ETH also operates on a Proof-of-Work (PoW) consensus mechanism, but its founder has announced plans to move to Proof-of-Stake (PoS) in an effort to reduce its energy intensity.“

The article also suggests using other distributed ledger technologies such as Tangle and Hashgraph to similarly provide “lower energy use, scalability, faster transactions, and no transaction fees”.