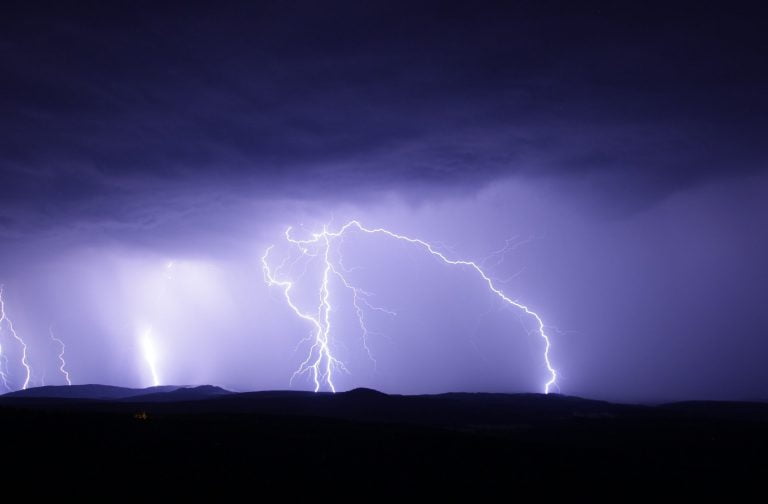 Bitcoin Plummets to $10,400 as Risk of Further Losses Increases

After making a sharp movement up towards $11,000 overnight, Bitcoin was unable to extend its upwards momentum and has now plunged back to the lower-$10,000 region, which is where it found support earlier this week after facing a rejection at its previous resistance level of $10,700.

Today’s drop signals that bulls currently face significant weakness, and analysts are noting that it may have opened the gates for further losses in the near-future.

At the time of writing, Bitcoin is trading down nearly 2% at its current price of $10,400, which marks a significant drop from its daily highs of nearly $10,800 that were set after Bitcoin incurred a massive bout of buying pressure that propelled it from lows of $9,400.

This upwards momentum that first began last week came to a grinding halt after Bitcoin neared the upper-$10,000 region, which appears to be an insurmountable resistance level for the crypto in the near-term.

While looking towards Bitcoin’s short-term price action, it appears that $10,400 is an important support level, as Mayne, a popular crypto analyst on Twitter, explained that a sustained drop below this price could lead BTC to revisit the upper-$9,000 region.

The notion that Bitcoin could soon drop out of the five figure price region is not unwarranted, as it could drop as low as roughly $9,300 and still be trading within the macro-triangle formation that many analysts believe will ultimately result in a massive upwards break.

Josh Rager, another popular crypto analyst, explained that Bitcoin’s previous support level at $10,400 appears to have become a level of relative resistance for the crypto, which may signal that bears currently have an edge over bulls.

“$BTC Looks like price has flipped support to resistance on the 4 hours. Will continue to watch how this plays out – but I’m not worried and will certainly be a buyer if Bitcoin trends back down towards $9k,” he said in a recent tweet.

As Bitcoin’s daily close fast approaches, whether or not it is able to close above or below $10,400 may ultimately illuminate to the markets whether or not today’s drop marks an end to the crypto’s recent uptrend.