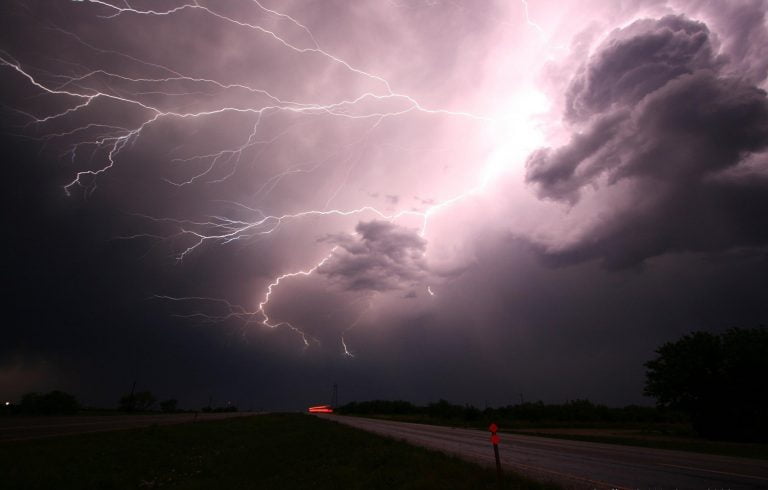 Bitcoin posted a sharp drop down to $6,400 today that was quickly followed by a sharp and sudden surge that sent it all the up to nearly $7,000, which was a previous key support level for the cryptocurrency.

This response to $6,400 is certainly bullish on a short time frame, but analysts are noting that the macro outlook for BTC still remains gloomy, and 2020 could hold significantly further bearishness in store for the embattled crypto.

At the time of writing, Bitcoin is trading up nearly 1% at its current price of $6,860, which marks a large climb from its daily lows of $6,400 that were set earlier this morning in the midst of a sharp and sudden downturn that came about as the result of BTC’s recent break below $7,000.

It does appear that $7,000 has flipped to become a resistance level for the crypto, as it has been struggling to push above this level in the time following its recent surge.

In the near-term, it is possible that Bitcoin sees slightly further upside, as its response to $6,400 may be enough to spark a short-term uptrend for the cryptocurrency.

Alex Krüger, a popular cryptocurrency analyst on Twitter, explained in a recent tweet that he anticipates Bitcoin’s macro outlook to remain gloomy in spite of today’s movement.

“$BTC 6400 was the first key level below and got strongly defended. This is a bear market though. Contrary to what cheerleaders want people to believe, the halving is not supposed to make longs rich. I bet cheerleaders making predictions do not even know what econometrics means,” he said.

Assuming that Bitcoin’s upcoming mining rewards halving does not catalyze an upwards movement as many investors anticipate it to, the disappointment alone could cause enough damage to investor sentiment to prolong the ongoing downtrend.

Technical analysis further supports the notion that Bitcoin may continue grinding lower in the near-term.

The Wolf of All Streets, a popular cryptocurrency analyst on Twitter, explained in a recent tweet that BTC is currently caught within a descending channel that leads it lower before it finds enough buying pressure to propel it higher.

“The massive descending channel (debatable bull flag) still intact on the weekly and priced retraced .705, the optimal trade entry (OTE) for institutional traders. This could all be WRONG, but it fulfills my criteria. My maximum risk is 2% on this position. Risk managed,” he noted, offering a sentiment that can be described as cautious bullishness.

If Bitcoin fails to maintain the momentum that was sparked by this morning’s movement, it is highly probable that significantly further losses are imminent for the cryptocurrency.