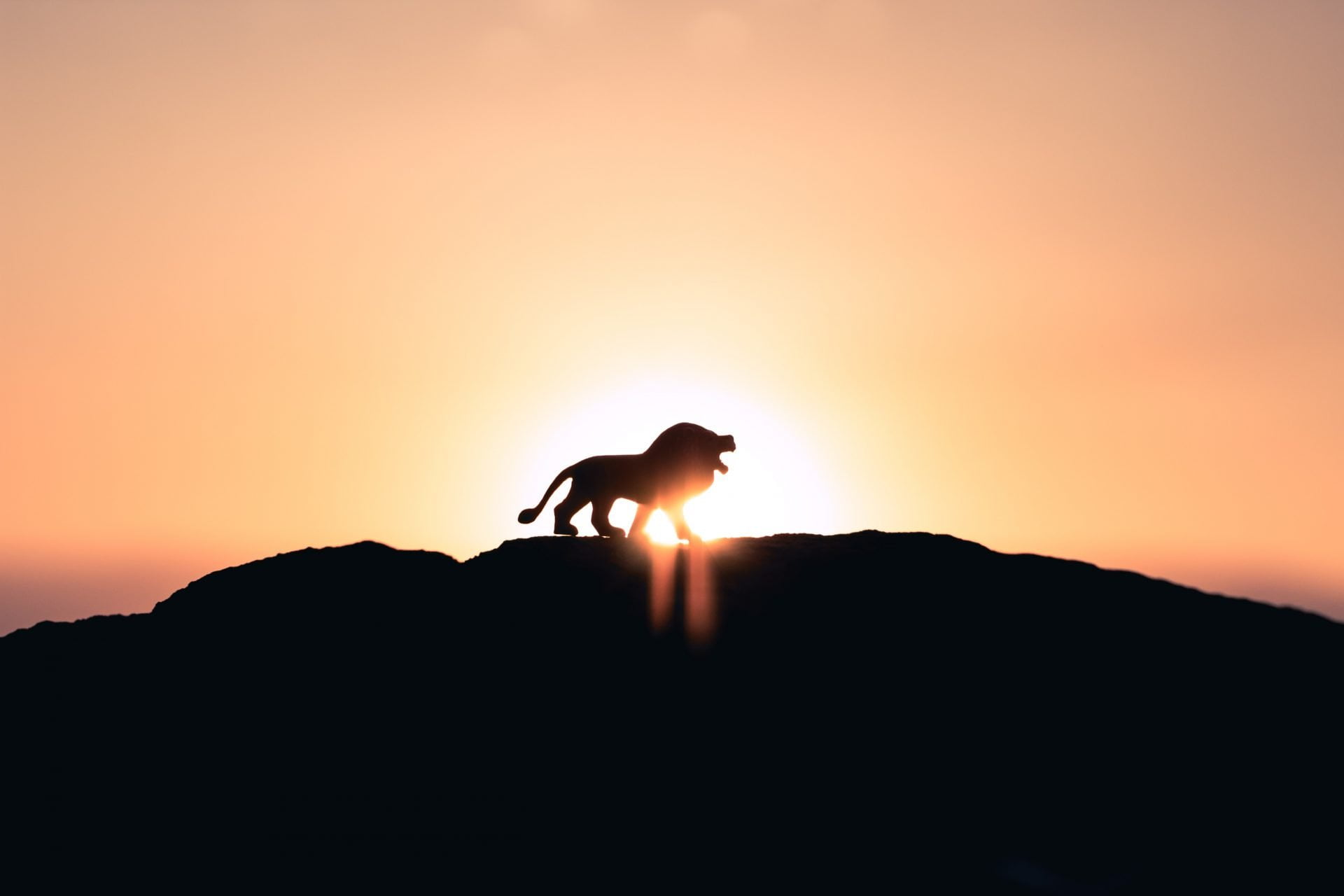 Despite the slight retracement that has taken place since then, which took BTC down by 1-2% to $8,100 (Tuesday’s low), analysts are still leaning on bullish on Bitcoin, expecting the cryptocurrency market to break higher in the coming days.

Although Bitcoin’s uptrend is not yet set in stone, there are signs that it is starting to commence a short-term recovery after late-September’s cliff drop to $7,700 from $10,000.

Trader CryptoBuzz noted that Bitcoin’s four-hour chart is showing a number of positive signs. These being a bullish retest of the 50 four-hour exponential moving average, marked by big bottom wicks (showing bullish demand); positive consolidation above the short-term support of $8,150, and the Relative Strength Index ready to break above an “ultimate resistance level”.

All these imply that Bitcoin bulls are gaining steam, potentially to push the cryptocurrency back towards $9,000 as CNN-featured trader Luke Martin recently suggested.

Financial Survivalism has added to the bullish narrative. In the tweet that can be seen below, Survivalism recently noted that Bitcoin’s chart from the last week of September until now is looking a lot like the textbook Wyckoff Accumulation pattern that technical analysis legend Richard Wyckoff identified in his studies. He notes that if “this current pullback (referencing the fall from $8,350 to $8,100) creates a higher low above $8,000, then I would consider [the Wyckoff Accumulation] confirmed”.

Should this bullish pattern play out in full, Survivalism suggests that Bitcoin will return above $10,000 in around a week’s time.

There aren’t the only signs that Bitcoin is currently in a bullish chart formation. Prominent trader Crypto Rand recently argued that Bitcoin’s daily chart recently printed a textbook tweezer bottom, marked by a bullish engulfing candle after a large red candle lower.

According to Rand’s analysis, the tweezer bottom is a formation that tells traders the following tidbits of information:

As of the time of composing this piece, the leading cryptocurrency is changing hands for $8,180/coin. It is down 0.4% in the past 24 hours.