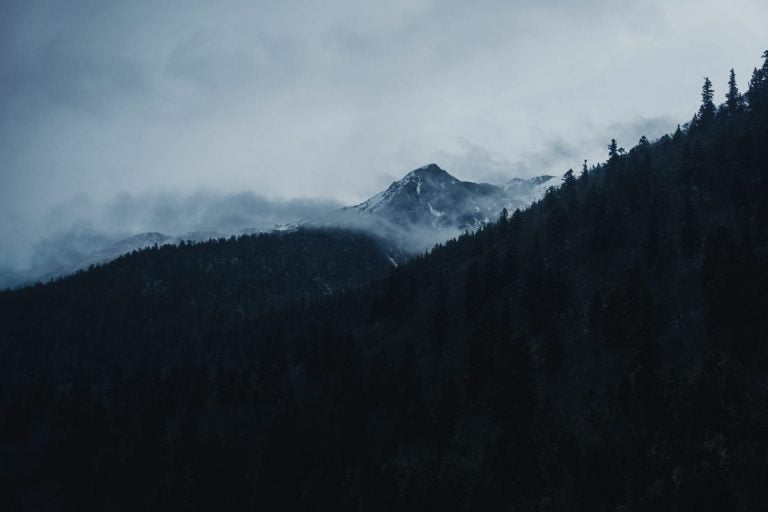 Bitcoin has been subject to a harsh downtrend over the past six-odd months, with the price of the leading cryptocurrency falling by 50%, at times more, from the $14,000 peak established in June.

While some expect for the pain to get worse for the crypto market — former Wall Street trader Tone Vays, for instance, recently remarked that $5,000 is in the cards — a key indicator which signals when assets reach turning points has just flipped bullish, implying that a return to a bull phase for Bitcoin may be right on the horizon.

According to trader Moe, Bitcoin’s two-week chart recently printed a number of positive signs signaling a macro trend change to bullish: the Fisher Transform indicator, which shows turning points in a market and overall directionality, recently flipped green on the two week for the first time since the $14,000 top; a Tom Demark Sequential “buy nine” was printed at the end of November; and the candle before the current printed a long-legged Doji, implying there is strong buying demand in the $6,000s.

#bitcoin for the first time since 13.800 , FTRANSFORM flipped green on 2W followed by TD 9 buy set up + long legged doji, heads up pic.twitter.com/3D9ZZNn2P2

It isn’t only Moe who has recently remarked that Bitcoin’s longer-term charts are showing signs that bulls are gaining control, despite recent price action only consisting of a lull in the $7,000s, something some analysts would say is more bearish than it is bullish.

According to a recent tweet from full-time cryptocurrency trader Crypt0mer, Bitcoin’s one week chart recently printed an extremely bullish signal: the one-week Klinger Oscillator, which tracks volume and price to determine trends, has printed a buy for the first time since February 2019, when BTC was trading around $3,700. He remarked that this is a sign that the bear correction is over.

This comes shortly after FilbFilb noted that the one-month Bitcoin chart is starting to shape up bullish. The trader, who called the recent move to the $6,000s in October, noted that Bitcoin’s clean, no-frills bounce off the low-$6,000s — a so-called Point of Control as marked by a long-term volume indicator — is rather bullish.

That’s not to mention that according to statistics published by TradeBlock, a cryptocurrency research and data firm, Bitcoin “has had a record 2019 with transaction count and transaction volume (on a USD equivalent basis) reaching new all-time highs this past year.”

That’s not to mention that the hash rate — the amount of computational power processing transactions for the Bitcoin network — has surged by over 150% since the start of the year, recently hitting 110 exahashes per second, or 110 with 18 zeros after it.

These statistics accentuate that Bitcoin is not only functional as a secure, global, and decentralized network for value transfer but is growing in this purpose as well, boding well for this industry’s long-term directionality.