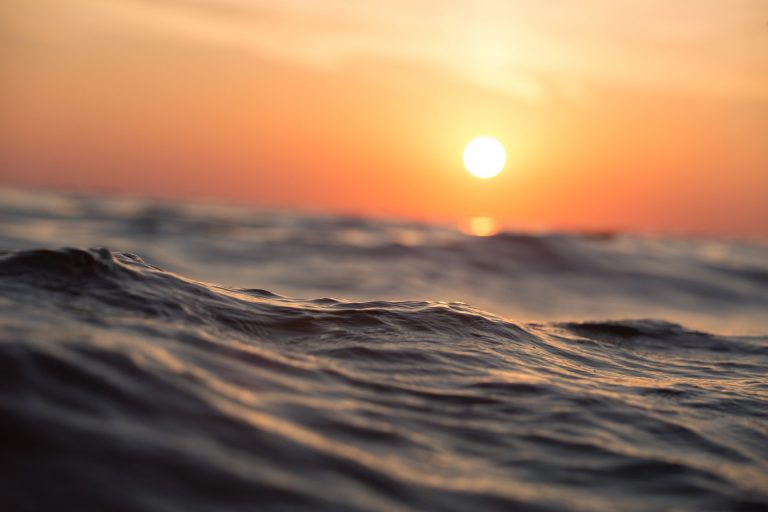 Bitcoin Price to Rocket Back Above $10,000 Should History Repeat

Capitulation is upon the cryptocurrency industry once again. Over the past seven days, the price of Bitcoin has collapsed by over 15%, tumbling under $8,000 and $7,000 as bears have managed to assert control over the entire market.

Understandably, this recent price drop, which comes just a month after a 42% spike in a single day, has pushed bulls to their breaking point. In fact, one notable trader on Twitter, Bitlord, said that he has quit Bitcoin trading due to the recent tumult in the market, marking a clear sign of capitulation.

Even still, there remain some analysts that are keeping their heads up high.

One such analyst is Velvet, who called the recent drop from the $8,000s to $6,000s a few weeks back. Despite his former bearish bias, he has flipped rather bullish, acknowledging that the cards are starting to swing in favor of Bitcoin bulls.

To illustrate this, he posted the below chart on Monday, which shows all of Bitcoin’s price history for the past five-odd years. Velvet noted that Bitcoin’s current price action looks much like it did at the end of 2015, just months prior to the start of the bull market that brought BTC from $1,000 to $20,000. More specifically, BTC remains on the verge of falling out of a secular bull market while the monthly RSI is just above 50, just like in late-2015.

History repeating, his chart indicates, will see Bitcoin start rallying into the start of 2020 past $10,000 and beyond.

Velvet isn’t the only one being optimistic in these trying times. PlanB, an institutional quantitative analyst, noted that the recent price plunge was just “normal Bitcoin behavior”; indeed, if Bitcoin can rally 42% in a single day, the cryptocurrency can easily drop 17% within a week and remain in “normal” territory.

Some people panicking about this -17% week.

It's just normal #bitcoin behavior. Note we are still up 2x YTD. And yes, S2F model is just fine, nothing out of the ordinary. https://t.co/eTL0ITnn27 pic.twitter.com/iPAkYGAA4d

And to put a cherry on the cake of his argument, PlanB concluded by noting that the recent drop remains in the confines of the Root Mean Square Error band of his stock-to-flow model, which predicts Bitcoin’s price by factoring in the BTC inflation rate. To put it in simpler terms, Bitcoin’s recent drop doesn’t invalidate a price model that could have accurately forecasted the cryptocurrency’s price growth for a majority of its history.