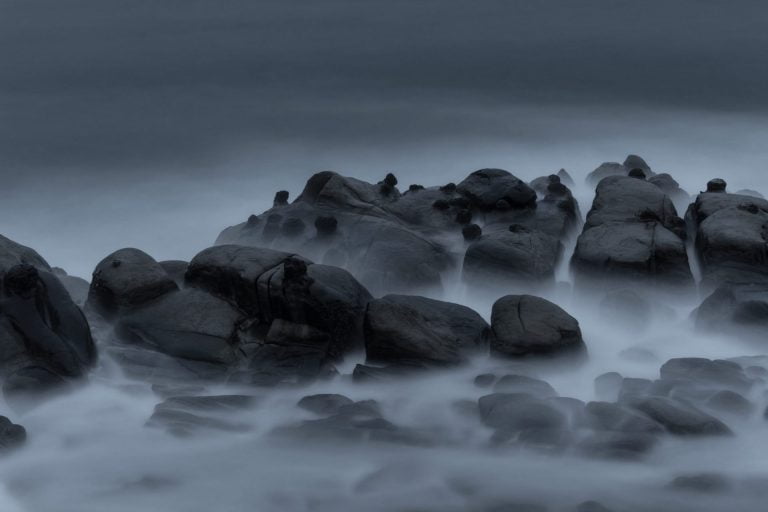 Over the past day, Bitcoin’s (BTC) bullish momentum has clearly waned. Just hours ago, the leading cryptocurrency plunged by $300 from $9,515 to $9,200 within a few minutes’ time. As such, the cryptocurrency is now trading a few percentage points down on the day. Despite this, there are some analysts are keeping their heads up high, expecting the crypto market to see another leg higher in the coming months.

According to the Independent U.K., CEO of financial advisory deVere Group, Nigel Green, says that he thinks Bitcoin will hit $12,000 by the end of the year, as long as the cryptocurrency remains above $8,500 this week. This would represent a move of 28% if it plays out. Speaking to the outlet, he said, “The $8,500 support has previously acted as a crucial support for bitcoin. I believe that if bitcoin traders can keep the price above this over the next week, the world’s dominant cryptocurrency will experience a breakout.”

Green’s analysis is similar to that of Alex Krüger. The popular macro and crypto analyst recently remarked that Bitcoin’s chart remains bullish as long as the cryptocurrency remains above the $8,000 to $8,200 region — some 15% lower than the current price point of $9,300.

He remarked in an earlier tweet that a loss of the abovementioned region will render the recent Bitcoin bull move “dead,” and thus lead to a continuation “lower,” presumably below the multi-month low of $7,300 established late last week.

Not All Sunshine & Rainbows

While Bitcoin remains in bull territory, not everyone is convinced that a medium to long-term uptrend is intact, especially due to the impulsivity of the recent move.

I'm not convinced with this weekly close guys, I'm sorry for not being bullish like everyone else. I guess somebody has to be the bear right? or at least have a Conservative approach

Here is something to keep in mind among all the bullish and hopium charts 👇 pic.twitter.com/pNWo6PIO9Y

As Velvet pointed out, the recent rally, according to Wyckoff’s studies, might just be a “throwback” to a bull trend before an eventual breakdown, defined as a “markdown” by the analyst.

Their analysis indicates that the target of the downside move could be closer to where Bitcoin broke out of its accumulation range, near $5,800.

Velvet isn’t the only one spouting bearish analysis. Crypto Walker argued that BTC is still trending in descending channel, having been rejected in a high-volume move at resistance. He added that with the “death cross” still formed and there having been a large “drop in open interest,” he remains bearish.