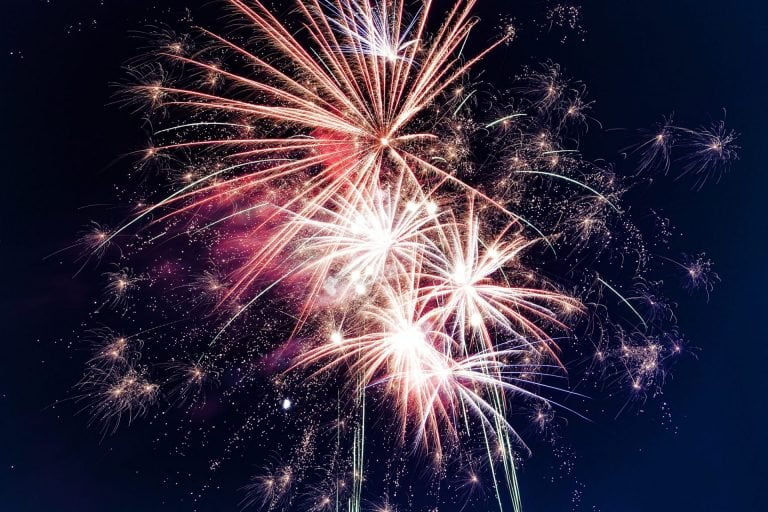 Bitcoin Surges to $8,500: Why Analysts Think Surge Isn’t Done Yet

It seems that bulls aren’t letting up. Since the start of Monday (UTC), Bitcoin (BTC) has surged by 7%, rallying from $8,050 to a recent high of $8,580 in 26 hours’ time. This marks the highest price the cryptocurrency has seen in literal weeks, boding well for bulls.

With this move, BitMEX’s funding rate has flipped decisively bullish, with longs now paying relatively exorbitant fees to bears. Although a bullish sign in the short term, extreme funding rates are often precursors to eventual reversals.

Even still, BTC has, according to a number of analysts, started to print an array of positive technical and charting-related signals with this latest move higher.

Bitcoin Rally Not Done Yet

Full-time trader Cold Blooded Shiller noted that this breakout allowed Bitcoin to break above a bull pennant that had been forming over the past few days. This breakout from this classical chart pattern, due to textbook technical analysis, suggests BTC will rally towards $8,750 and $8,800 in the coming days.

Per Joe McCann, a prominent cryptocurrency trader and Cloud and AI specialist at Microsoft, the moving average crossover caused by the breakout may be setting Bitcoin up for a surge into the high $8,000s. He indicated this position in a post published in his Telegram channel, which shows that BTC has broken above an ascending triangle and contained an arrow suggesting Bitcoin’s directionality is towards prices just shy of $9,000.

Although there are a number of bullish arguments, there are some bear signals that have just flashed.

Trader Nebraskan Gooner, a prominent cryptocurrency trader and founder of industry exchange Level, recently noted that his proprietary indicator is suggesting that bearish price action is on the horizon, issuing a short signal on the current six-hour candle, which encompassed the entire move from $8,100 to $8,580.

This indicator has been relatively strong over the past few months, issuing long signals in the drops to the $6,000s at the end of November and the middle of December, preceding massive 20% moves higher that would have benefited swing traders.

It's nice making a plan, being patient and waiting for it to play out.

My spot longs are up over 20% and I've just been laddering out small amounts on the way up.

Could potentially see a pullback here from 8540's. Top Goon X showing a decrease in momentum on LTFs https://t.co/X7jaNEhvO1 pic.twitter.com/AzdS1VArDs

There’s also the simple fact that the BitMEX premium has been bullish, suggesting reversal.