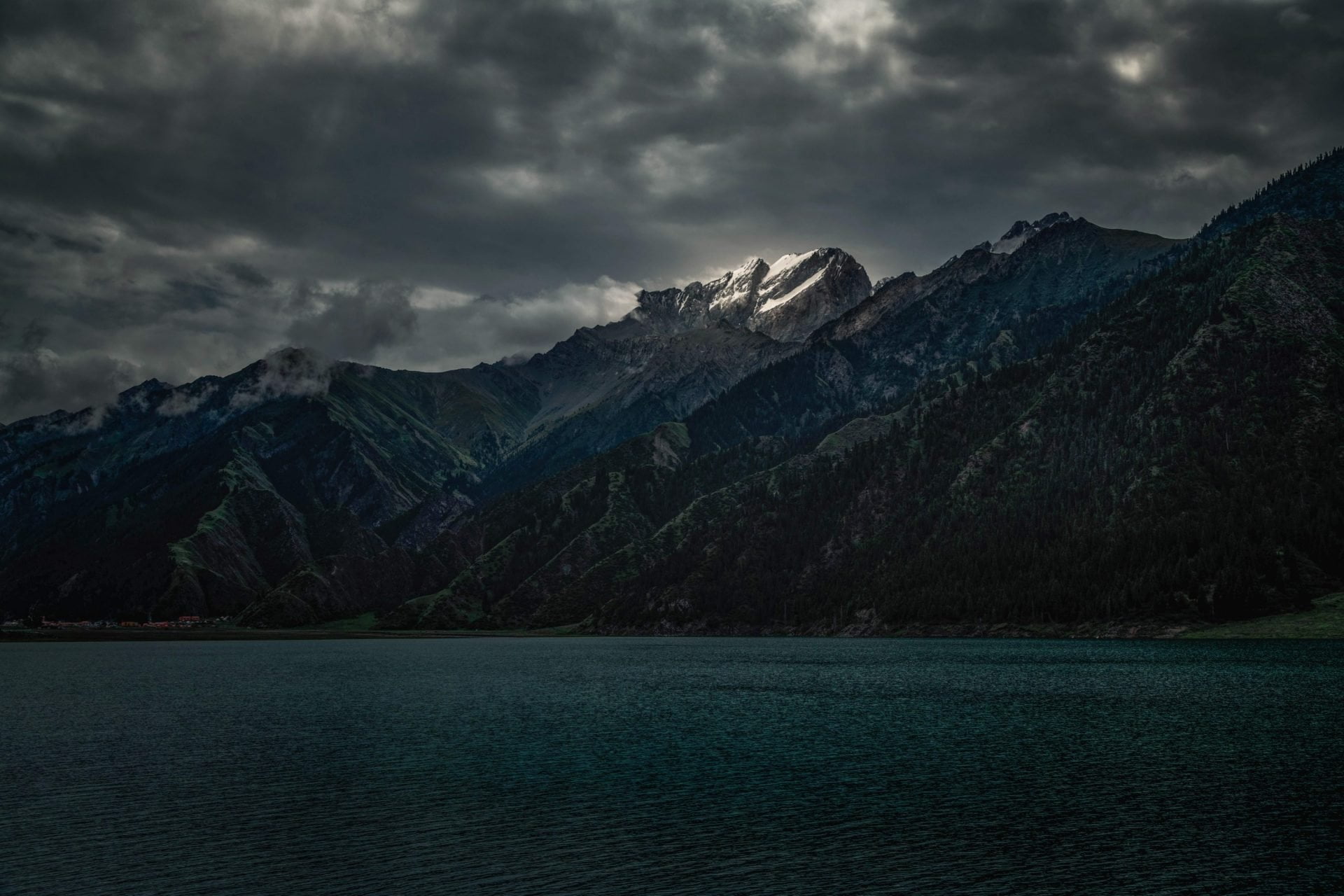 After days of no price action, Bitcoin (BTC) has started to show signs of life. The leading cryptocurrency broke higher on Sunday morning, pushing past the $100 range that had defined Bitcoin’s price for the better part of three days.

This bullish price action has continued into early Monday morning, with the cryptocurrency now approaching $7,600 after trading under this level for days on end. As of the time of writing this, BTC is changing hands for $7,590, just a smidgen under the aforementioned level.

While this already is bullish in and of itself, a number of top cryptocurrency traders are convinced that the bullish price pressure persists.

The CoinTelegraph contributor and professional analyst noted that the green box depicted below has held as support, which marks the range low. Due to this bullish sign, he went on to say that he wouldn’t be surprised if Bitcoin makes another push to the $7,800 to $8,000 resistance region “later next week.” A move to this area would mark a 5% rally from current prices.

Green zone held for support here, which is the range low.

Currently at potential local resistance. Wouldn't be surprised with continuation of ranging for the coming days, before we make another push to $7,800-8,000 resistances later next week.

All in all, good. pic.twitter.com/vyumXpruOh

There’s also trader “Mac,” who recently noted that with the Money Flow Index starting to reset, a move to the $7,800s could be had, which is where there is a liquidity pool, heading into the end of 2020.

Not Everyone is Convinced of Bitcoin’s Jump

Not everyone is convinced of this move, however.

Popular trader Salsa Tekila recently quipped that he thinks that the current price action is shaping up to be a “BTC bull trap,” looking to the fact that the leading cryptocurrency is entering a high time frame liquidity pool that may result in Bitcoin’s rejection from $7,600, to potentially collapse back into the low-$7,000s or even the high-$6,000s.

There’s also a sentiment that the impending CME futures expiry later this week will hurt Bitcoin.

@JofDom on Twitter posted the tweet below showing that there is a correlation between the expiry of CME monthly futures contracts for Bitcoin and price action.

His data shows that in the week ahead of all previous CME futures expiries, there was a 70% chance that Bitcoin trended lower, with the average loss coming out to 2% in seven days. This implies that BTC could easily drop again as the December 27 expiry nears; then again, though, the 2% loss is just an average, meaning that the CME expiry could spell even more doom for Bitcoin in the coming week.