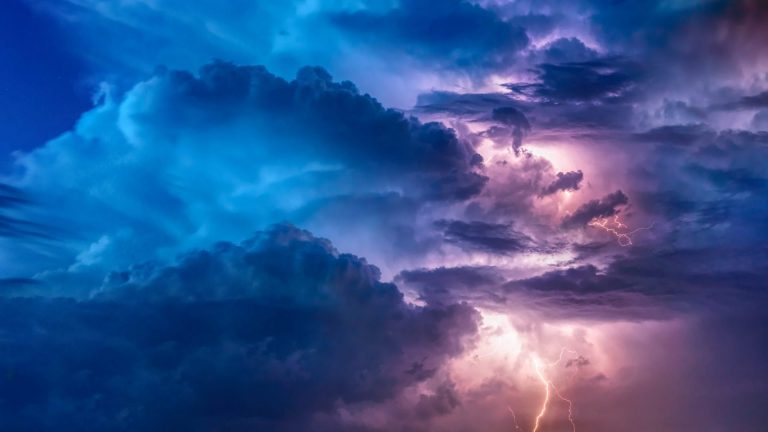 @Bitcoin: From BTC to BCH to BTC

If you search up “Bitcoin” on Twitter, you’re likely to stumble across the @Bitcoin handle, which sports nearly one million followers, near immediately. After all, every cryptocurrency project, technology firm, influencer, or modern company has a Twitter handle bearing the same name as theirs.

If you’ve perused the content of that feed over the past few years, you might have found a few surprising things. Since around 2017, the individual, group, or firm behind the account — no one really knows who has the “keys” to the Bitcoin Twitter handle — has been lambasting Bitcoin for its high fees, what some describe as “toxic maximalism”, among other things.

An average post on the Twitter feed usually involved an image comparing the average fees on Bitcoin and Bitcoin Cash, the latter of which has bigger blocks to support higher on-chain transactional throughput.

But this changed, literally just over the past few days.

As spotted by countless Bitcoin proponents on Twitter and Reddit, the maintainers of the account, whoever or whatever they are, have started to change their tune. The designated URL of the handle is now Bitcoin.org, the domain registered by Satoshi Nakamoto, instead of Bitcoin.com, Roger Ver’s domain.

Also, @Bitcoin has unfollowed a mass of Bitcoin Cash-centric individuals.

And, to put a cherry on the top of the @Bitcoin cake, Crypto Deleted, a Twitter feed dedicated to immortalizing deleted tweets into the fabric of the Internet, has registered a mass of tweet deletions from the account. Many of the deletions are of tweets that invoke the name of Bitcoin Cash or mention the drawbacks of the Lightning Network, currently the leading second-layer scaling solution for Bitcoin and what pundits like Samson Mow say will allow BTC to become a form of “digital cash”.

While this seems to have no relation to any event in the Bitcoin or Bitcoin Cash community, many have claimed that this sudden shift in the narrative being pushed by @Bitcoin is tied to changes in the executive team of Bitcoin.com.

Again, no one knows exactly who runs the account. But, many in the cryptocurrency community have long suspected that the account is being run by Bitcoin.com, hence that domain being the designated URL of the profile for a number of years and the rhetoric being pushed.

For those unaware, early cryptocurrency pioneer and investor Roger Ver recently left his position as the chief executive of Bitcoin.com, instating one Stefan Rust as the new CEO. Not much can be found online about this individual.

But, considering the timing and everything that has been going on with the Bitcoin.com account, maybe it could be said that Rust is looking to implement a more bipartisan approach.