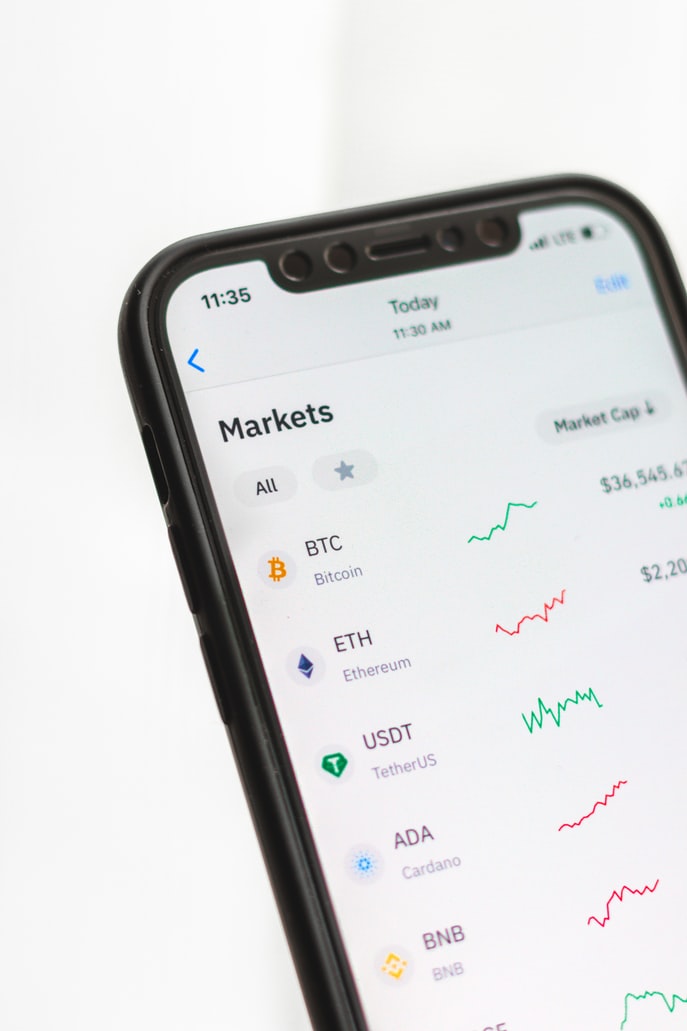 According to billonaire hedge fund manager Mike Novogratz, Bitcoin prices could hit $500k before the end of 2025. Novogratz likened cryptos with the boom of the internet and says digital currencies can go viral.

Crypto proponent Michael Novogratz has made an ambitious prediction regarding the world’s leading digital currency by market cap, Bitcoin. Novogratz said cryptos will soon go viral like the internet and the price of Bitcoin could hit $500,000 much sooner than the world expects.

The crypto market has seen increased investor demand in recent years with mainstream companies like Michael Saylor’s MicroStrategy and Elon Musk’s Telsa adding Bitcoin to their balance sheets. Also, the total crypto market cap crossed $3 trillion back in 2021, per data from CoinGecko.