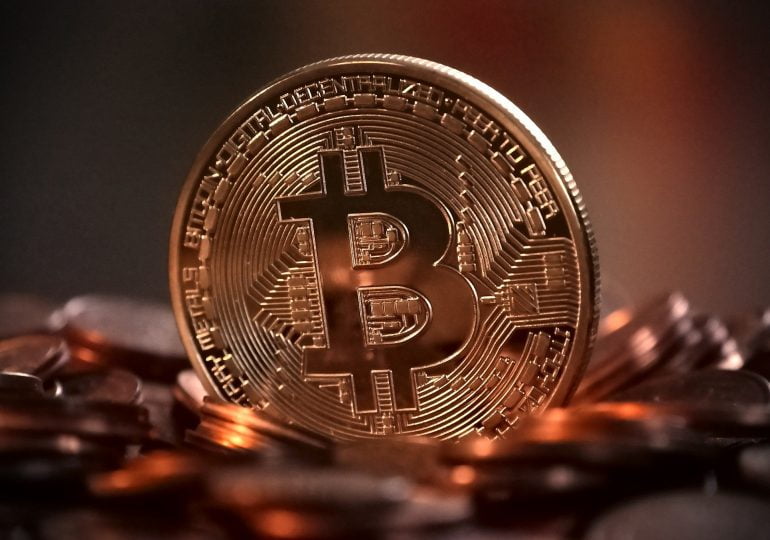 Bitcoin (BTC) has had an amazing ride that has caught many crypto traders off guard. The King of Crypto looked set to have a hard time breaking $10,000 only for BTC to zoom past this psychological price barrier with ease. Bitcoin’s journey up did not stop there as BTC continued on its upward trajectory, bulldozing past $11,000 to experience a local top at $11,400.

Bitcoin is now trading at $10,888 – Binance rate – with many crypt enthusiasts and prominent personalities, hinting that we are in the midst of a full-blown Bull market. Below is a Tweet from the CEO of Bitmex, Arthur Hayes, demonstrating this fact.

IT'S A FUCKING BULL MARKET ARE YOU READY!!!!! pic.twitter.com/GNtalIQwDI

Furthermore, the push by Bitcoin from $9,100 levels to $11,400 in a period of seven days, has also caused a rebound in Bitcoin’s dominance in the crypto markets. Before Bitcoin’s massive push above $10,000, the dominance of BTC was in a tail-spin to sub 60% levels.

However, it has since spiked hard to around 64% indicating that the crypto trading focus has shifted back to Bitcoin. Below is the Bitcoin dominance chart demonstrating this fact.

To further demonstrate this effect on prominent altcoins, we find that as Bitcoin zoomed past $11,000, Ethereum was trading around the $320 resistance area and had briefly dropped to $310 levels as Bitcoin pumped. Similarly, Chainlink (LINK) which has been in an obvious downtrend, fell below $7 to a local low of $6.44 as Bitcoin wowed us in the crypto markets.

In the past week, Bitcoin has pushed hard by over $2,000 from $9,100 to $11,400. Through this move, Bitcoin has erased all losses due to the Coronavirus crash of mid-March. However, the exciting push up by Bitcoin has put a dent on altseason by increasing BTC’s dominance in the crypto markets.

Therefore, a renewed crypto market interest on Bitcoin might cause several altcoins to pause their upward trajectories and possibly experience retracements or sideways movement.

As with all analyses of Bitcoin and altcoins, traders and investors are advised to use adequate stop losses as well as low leverage to protect trading capital.