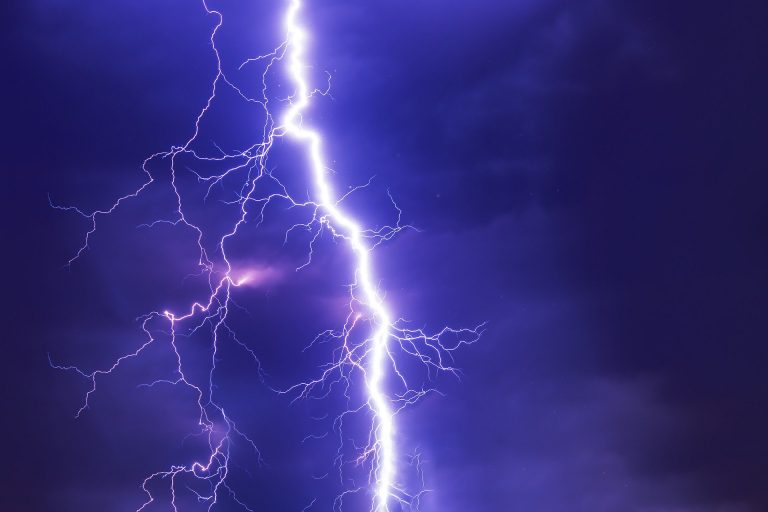 Bitfinex has become the first major exchange to integrate the Lightning Network sidechain on its platform.

The exchange is now running a full Lightning node which means that its customers will be able to open payment channels to enable instant bitcoin deposits and withdrawals.

Opening a payment channels requires prefunding it. Transactions can then be made without having to broadcast to the bitcoin blockchain until the final balance is settled and the payment channel closed.

“As industry pioneers, we strive to remain at the forefront of Bitcoin technology development,” said Bitfinex chief technical officer Paolo Ardoino in a press statement.

The Lightning Network works by creating a secure network of participants that can transact with each other directly, without having to broadcast everything on the Bitcoin blockchain. The second layer technology uses the blockchain only for final settlement and when the payment channels are closed.

“By supporting a Lightning Network node on our platform, our users can look forward to more cost-effective and efficient Bitcoin transactions.”

“As one of the most advanced cryptocurrency exchange, we’re committed to growing the Lightning Network on our platform to boost Bitcoin’s competitiveness as a means of payment, bringing Bitcoin ever closer to achieving mass adoption,” said Ardoino.

“More innovative services will be added to our Lightning Network node in the near future to provide even more benefits and convenience for our users and the wider cryptocurrency ecosystem.”

The Hong Kong-based exchange, which is registered in the Virgin Islands, has been plagued by controversy in recent years and this industry first may help it to repair a battered reputation.

Bitfinex is a sister company of Tether and are currently both the subject of an investigation by the New York Attorney General.

Tether’s USDT, is the top dog of the stablecoin world. The Tether company has been the subject of criticism by academics John M. Griffin and Amin Shams who recently updated a study, originally published in June 2018, accusing Tether and Bitfinex of manipulating the bitcoin price.

The update to their paper, reported by Bloomberg, fingers one address as being specifically responsible for the bull run that saw the bitcoin price reach an all-time high of nearly $20,000.

Although the update was still awaiting peer review at the time of the report, it adds more detail to the previous charge.

The report also claimed that 300 addresses control 80% of USDT supply.

However, defenders of the exchange point out that the address in question was likely owned and managed by the exchange for operational purposes.

The  arrest of the president of Crypto Capital, which was at one stage providing payment services to Bitfinex and is also the subject of the NYAG investigation, has provided some more unwelcome publicity for the exchange.

Bitfinex’s relationship with Crypto Capital came to light when the NYAG opened an investigation into the loss of $850 million in investor funds, allegedly covered up by Bitfinex when it used funds held by the Tether company to make good the losses.

Such is the sensitivity of the issue, a statement by Bitfinex general counsel Stuart Hoegner was circulated to media on 25 October, following the arrest of a Crypto Capital executive in Greece and his transfer to Poland to face criminal charges, and is reproduced in full below:

“Several months ago, Ivan Manuel Molina Lee, a principal of Crypto Capital, was detained by authorities in Greece. This week he was extradited to Poland to answer charges there. Also, Oz Yosef (also known as Oz Joseph), another principal of Crypto Capital, has been indicted on three criminal counts by the U.S. Attorney for the Southern District of New York. As has already been mentioned publicly in court filings, Crypto Capital processed certain funds for and on behalf of Bitfinex for several years. During that period, Bitfinex relied upon various systematic representations from Crypto Capital, including from Molina and Yosef, that proved to be false. Among those misrepresentations, Crypto Capital regularly referred to its integrity, banking expertise, robust compliance programme and financial licences. This was designed to assure us that Crypto Capital was capable of handling Bitfinex’s transactions.

“Bitfinex is the victim of a fraud and is making its position clear to the relevant authorities, including those in Poland and the United States. We cannot speak about Crypto Capital’s other clients, but any suggestion that Crypto Capital laundered drug proceeds or any other illicit funds at the behest of Bitfinex or its customers is categorically false. This week’s developments do nothing to affect or otherwise deter Bitfinex’s claims to funds in Poland or anywhere else. We will continue to work to recover all funds for and on behalf of our stakeholders.”