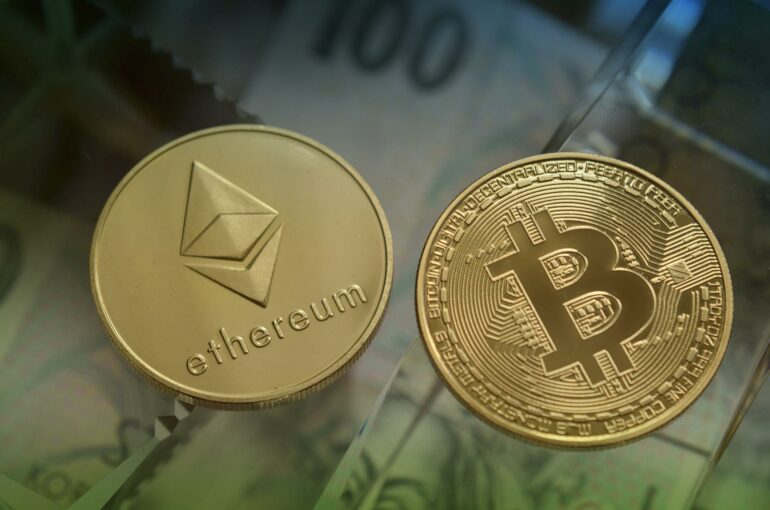 Bitmex’s Arthur Hayes has released a new blog post in which he muses on a possible bottom for both Bitcoin and Ethereum.

According to his analysis, Arthur Hayes has forecasted that Bitcoin could bottom between $25,00 and $27,000. For an Ethereum bottom, Mr. Hayes sees the number two digital asset finding a floor at between $1,700 to $1,800.

The Co-founder and former Bitmex CEO begins the informative blog post by questioning whether the crypto markets have already factored in future interest rate hikes by the US Fed. He said:

With this political backdrop, the resumption of the “everything bubble” is but a few quarters away. However, we are here now and must ask ourselves: is this the bottom of this current crypto bear market?

Has crypto bottomed and brought forward the price of multiple additional Fed hikes to the present? Should diamond-handed traders be stooping down to collect treasure?

Correlations Between Bitcoin, Ethereum, and Nasdaq Broke Down During the Recent Crypto Market Meltdown

Assuming The LFG Sold its 80k Bitcoin, ‘To Puke Such an Amount is Quite a Feat.’

Hayes went on to explore the impact of the Luna Foundation Guard’s 80k Bitcoin sale’s role on the entire crypto markets. From his point of view, it is not entirely clear that the LFG sold the Bitcoin.

However, he assumes they did and concludes that such a sale was a significant feat that provides more evidence of a possible bottom for Bitcoin and Ethereum. He said:

At the bottom, a typically impervious strong hand can be forced to sell because of uneconomical arrangements festering in their trading books. The LFG is such a seller.

To puke 80,000 physical Bitcoin is quite a feat. After contemplating the nature in which these Bitcoins were sold, I am even more confident that the $25,000 – $27,000 zone for Bitcoin is this cycle’s bottom.