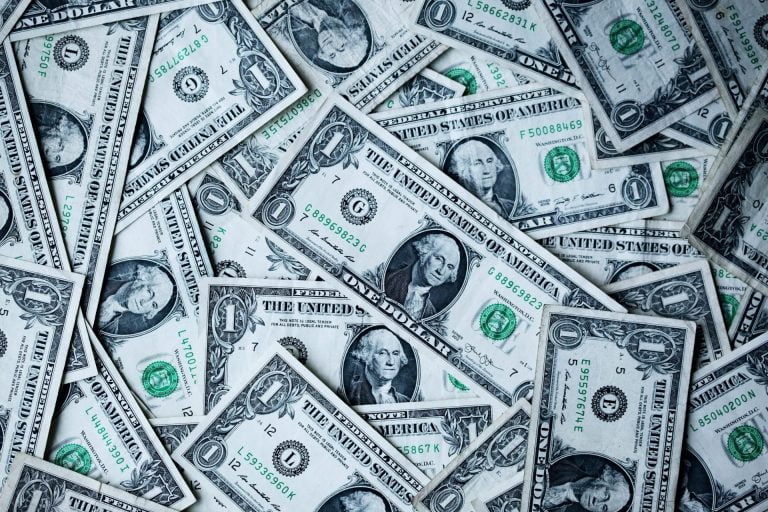 On Monday afternoon, the U.S. Securities and Exchange Commission (SEC) revealed a massive tidbit of news: EOS.IO software developer Block.one had recently settled charges with the financial regulator over the matter of conducting an “unregistered initial coin offering (ICO)”.

Over the course of a one-year ICO, Block.One, a leading blockchain infrastructure developer, famously secured billions for the development of the EOS blockchain. In fact, it raised $4.1 billion in cryptocurrency, marking the largest sale of its time ever.

Since the ICO, many in the cryptocurrency community has been questioning if EOS is a security, and if its sale thus constituted an unregistered securities offering.

On Monday these skeptics got their answer. Announced in a press release dated September 30th, the SEC revealed that it Block.One had settled charges with the SEC by “paying a $24 million civil penalty”. The multinational company “consented to the order without admitting or denying its findings”. The reason for the SEC’s sudden move:

“Block.one did not register its ICO as a securities offering pursuant to the federal securities laws, nor did it qualify for or seek an exemption from the registration requirements.”

In a press comment, Steven Peikin, Co-Director of the SEC’s Division of Enforcement, argued that Block.One did not provide participants in the sale “the information they were entitled to as participants in a securities offering”. He added that it is the SEC’s mission to clamp down on firms that deprived investors of material “they need to make investment decisions”.

This is the SEC’s latest and seemingly larger ever move against an actor in the cryptocurrency community.

It is clear that despite the collapse in popularity of ICOs, the SEC won’t let ICO-funded cryptocurrencies it believes are securities skirt away unharmed.