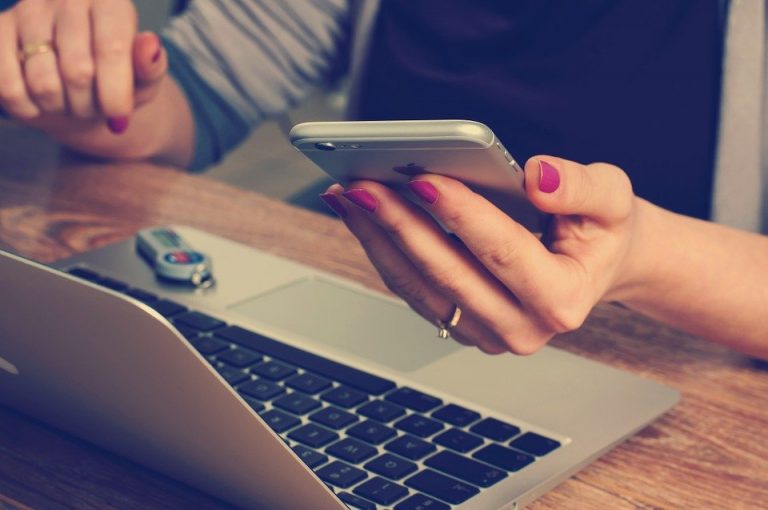 Finney, the world’s first blockchain-powered smartphone, will soon be rolled out in Bangladesh.

The nation’s Telecommunication Regulatory Commission approved the mobile phone for import last month, and the device is expected to be available in Bangladesh’s markets in October, according to local news outlet The Daily Star.

Finney’s upcoming launch in the South Asian country comes during a time when the number of smartphone users has been increasing. By 2025, 75% of the Bangladesh’s population (appr. 138 million) will own a smartphone, and 41% or around 73 million residents will have a mobile internet subscription, according to global research company GSMA Intelligence.

The nation’s urban population has increasingly been buying smartphones as the devices are now more affordable, GSMA’s report noted. However, Finney’s retail price of $999 is more comparable with high-end mobile phones like the Samsung Galaxy S10, which is selling for almost $900.

Switzerland-headquartered Sirin Labs developed Finney after raising $157.8 million for the development of the blockchain phone via an initial coin offering (ICO) in 2017. The smartphone is supported by a decentralized ecosystem for applications, has a built-in cryptocurrency hardware wallet, and facilitates secured communications.

Bangladesh’s government began funding a blockchain-related training program (being conducted in India and Japan) by allocating funds from the nation’s $208 million IT project. The government will reportedly send 100 of the nation’s college graduates to attend the distributed ledger technology training courses, so that they can learn more about artificial intelligence, machine learning, cybersecurity, and distributed ledger technology.

Students under the age of 32 will have to take an exam administered by the nation’s Information and Communication Technology (ICT) division in order to be eligible for the new courses.