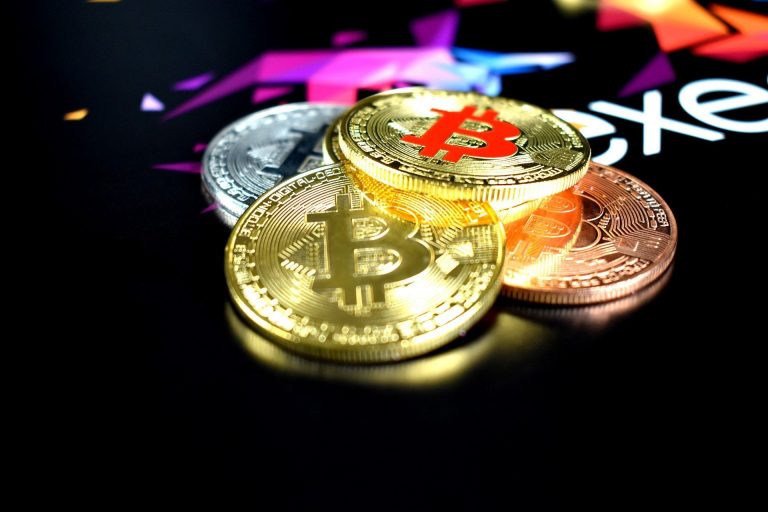 Bloomberg Report: $50k May Be Bitcoin’s Next Stop with a Base at $20k

The team at Bloomberg have released their 2021 January crypto outlook report in which they forecast that $50k is Bitcoin’s likely next stop. According to the report, Bitcoin’s old all-time high of $20k is acting as its base as BTC attempts to break the $50k resistance. The report explains the current Bitcoin market scenario as follows.

Bitcoin appears to be continuing a pattern of price discovery at the onset of 2021, which may require an unlikely and substantial negative surprise to revisit $20,000 support.

Testing resistance around $50,000 would be a pretty tame move for the year after a cut in supply, if past results are a guide. Institutional bids appear to be on the rise.

With respect to institutional investors, the report by Bloomberg goes on to explain that Bitcoin is attracting traditional gold investors since it is a digital version of gold. The report explains this fact as follows.

Fund flows and volatility are evidence that more traditional gold investors are increasingly diversifying allocations toward Bitcoin. Price-discovery potential appears to favor the digital version of gold that is more portable, transactable and transparent in a world rapidly going digital. We view Bitcoin and gold as portfolio companions.

Bitcoin is Maturing as an Asset

The report goes on to conclude that Bitcoin is maturing as an asset. Its maturity can be seen through the rapid accumulation of the asset and a reduction of the premium rate on the Grayscale Bitcoin Trust (GBTC). The report uses the 2017 premium on GBTC to demonstrate this fact.

At the start of 2017, the 200-day average of the GTBC premium was about 60%. GBTC is the primary vehicle for Bitcoin exposure in traditional investment accounts, a good proxy for demand and a likely precursor for U.S.-based exchange-traded funds, which should increase Bitcoin demand.