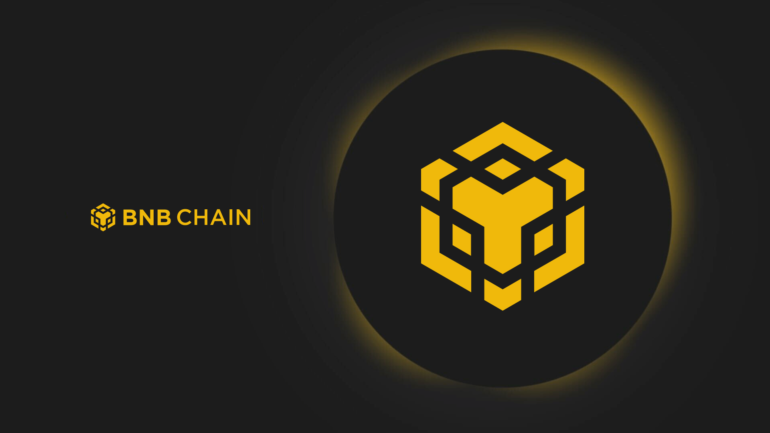 BNB chain has become the latest victim of an online exploit that resulted in hackers draining $100 million worth of funds. The chain has now resumed its day-to-day operations, assuring its users that their funds are safe and secure.

On October 7, Binance’s CEO, Changpeng Zhao, took to Twitter to share more details about the latest hack, adding that an exploit has been reported on the cross-chain bridge BSC token hub.

The BSC token hub is used extensively by users to conduct cross-chain transfers between BNB and the Binance smart chain. The exploit was first flagged by the official Twitter handle of the BNB chain, informing its users that the chain was halting its transactions temporarily due to a spike in “irregular activity.”

Later on, the BNB chain team confirmed the news of the exploit, adding that the BSC chain has been suspended and that the team is currently investigating the potential vulnerability that was used by hackers to exploit the chain. The team later said that they had requested all validators to suspend the BSC chain temporarily to avoid further damage.

“Initial estimates for funds taken off BSC are between $100M and $110M. However, thanks to the community and our internal and external security partners, an estimated $7 million has already been frozen. We are humbled by the speed and collaboration from the community to freeze funds.”

Notably, according to blockchain security firm SlowMist, the exploit resulted in hackers syphoning away $570 million worth of digital assets in BNB, Optimism, Ethereum, Polygon, Avalanche, Arbitrum, and Fantom.

At press time, the chain resumed its operations as usual, adding that the validators have confirmed their status and the community infrastructure is upgrading as well.