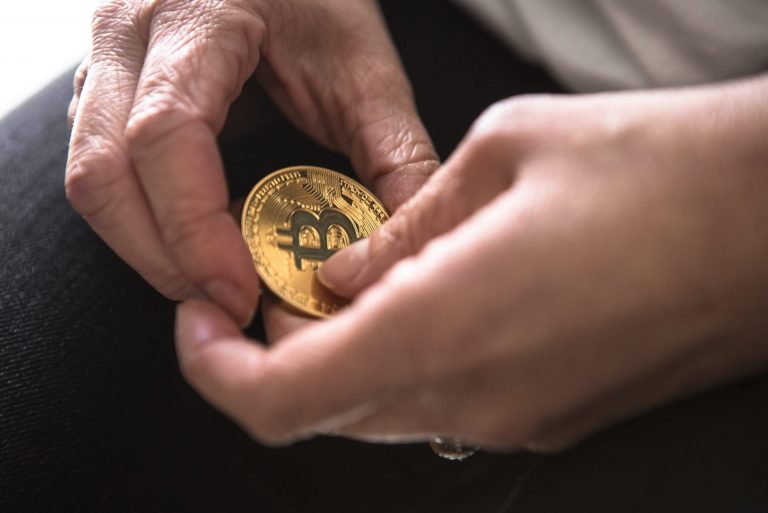 Board the Bitcoin Rocket Ship

At last, bulls are finally showing that they’re not gone. Bitcoin, in the past 24 hours, has jumped by 2%, rallying to $9,800 after remaining around the support of $9,500 for a number of days.

While this isn’t much, this bounce has purportedly stopped the cryptocurrency from stooping below a key uptrend, setting the stage for more upside.

According to Raoul Pal, the former head of the Goldman Sachs hedge fund sales division in Europe, Bitcoin is actually looking like a “rocket ship” that is getting ready to take off. He suggested in a recent tweet that the Bitcoin chart is clearly in a “wedge pattern” that has a “high probability of success” in breaking to the upside.

The macroeconomic backdrop is supportive of this.

In a Twitter thread published prior to this optimistic Bitcoin tweet, the current Real Vision chief executive, charted a potential yield collapse to -4% for the two-year U.S. Treasury, which would be a total paradigm shift in finance. With rates going negative in Europe and Japan, this isn’t out of question.

The Commodity Index is also on the verge of breaking through a key support level, which may coincide with a deflationary breakdown that is being reflected in interest rates.

Also, banks in vulnerable regions — namely Japan and Europe — are also purportedly teetering on the “cliff of death”, as the Bitcoin bull likes to call it.

And who could forget foreign currencies, which may soon collapse against the U.S. dollar?

While Pal wrote that these charts might be just a coincidence, the reality is that a recession may be brewing. This, he says, should be cause for investors to purchase bonds, dollars, diamonds, and, of course, Bitcoin.

Some aren’t so optimistic, however, Mike Novogratz, for instance, is expecting for the cryptocurrency to begin a slow grind to fresh highs, not an all-out spike that will catch short sellers with their pants down. As reported by Ethereum World News previously, the current chief executive of Galaxy Digital recently explained that institutions are finally starting to enter into the cryptocurrency game, and will thus drive up the price of Bitcoin. Like many others in the industry, he believes that this class of investors will bring in monumental levels of capital to this space, outpacing any retail investors that came before them.

But what will institutions bring the Bitcoin price to? You might be asking.

Well, in previous interviews, he has suggested $20,000. As detailed by this outlet on an earlier date, he stated that institutions will be the catalyst that will bring Bitcoin to $20,000, potentially by year’s end. Crazy, right? He stated back in late-July: