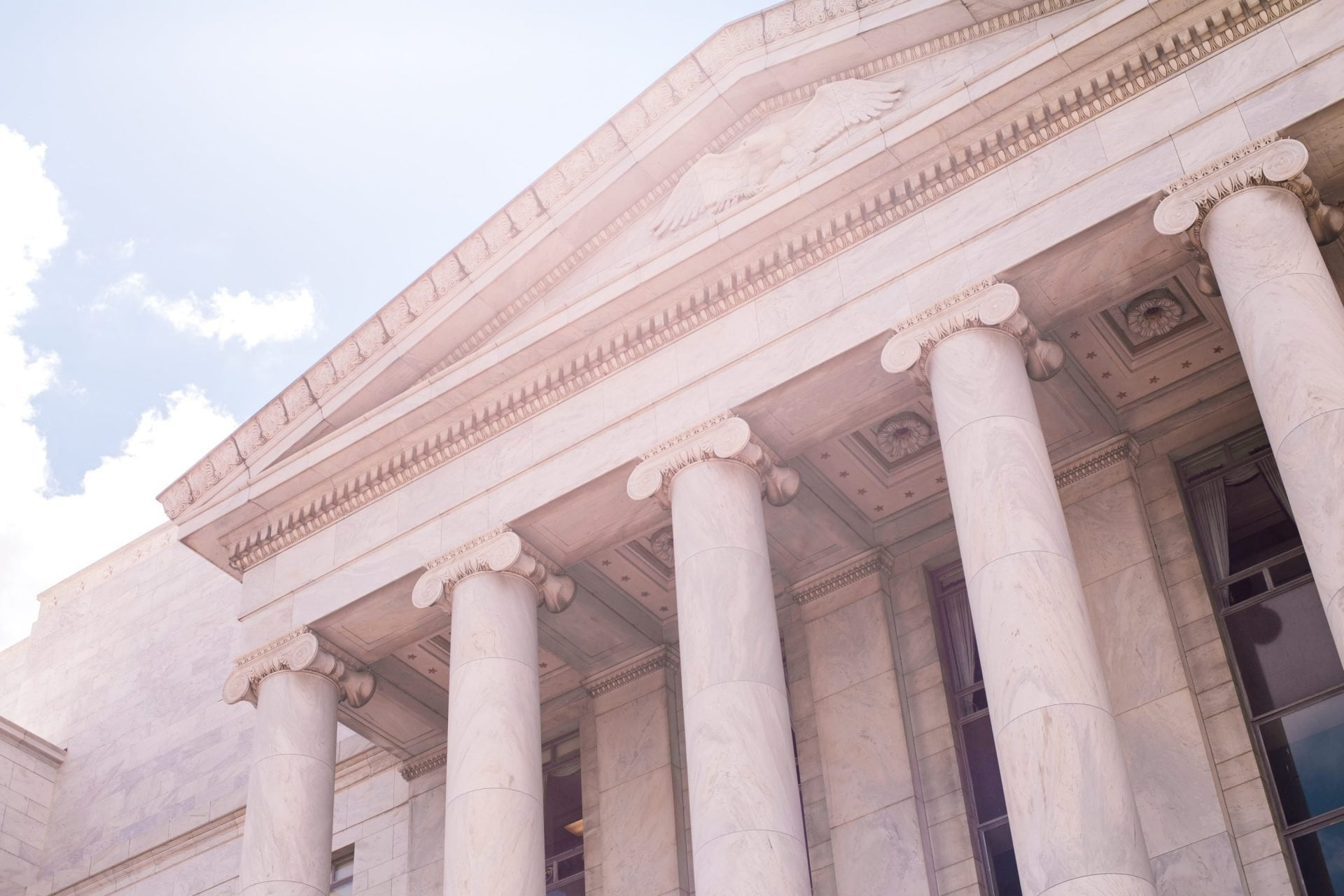 Well here’s yet another breaking story.

The SEC’s co-director of Enforcement claimed in the release that it is doing this to “prevent Telegram from flooding the U.S. markets with digital tokens that we allege were unlawfully sold.”  Stephanie Avakian added that the company, in the eyes of the SEC, has “failed to provide investors with information regarding Grams and Telegram’s business operations, financial condition, risk factors, and management that the securities laws require.”

Telegram, of course, is the massive messaging application that has become a home for the crypto community. The Russian company raised some $1.7 billion over the past few years for a blockchain network and its native cryptocurrency, Grams.

This news comes shortly after Telegram publicly confirmed it was involved in the ICO. As reported by CoinDesk, TON and the blockchain’s Gram tokens were mentioned in the terms of service (ToS) of the token’s wallet app. “According to the ToS, Telegram will integrate the wallet into the company’s flagship messaging app and also offer it as a standalone product.”