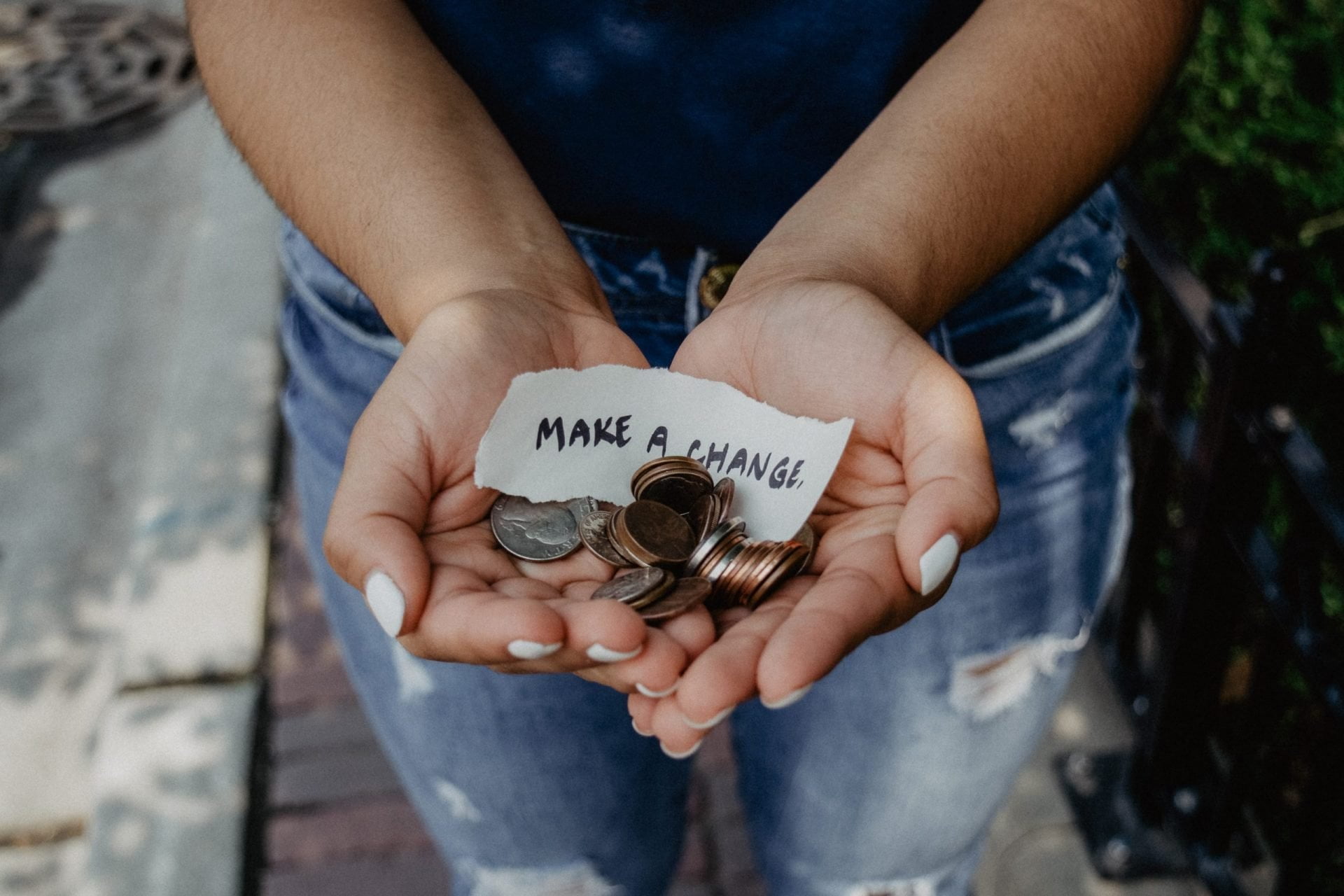 The sum he intends to donate, $1 million. Yes, $1 million U.S. dollars to Thunberg, recently named the Person of the Year by Time Magazine — a controversial move which led some to say that the Hong Kong democracy protesters should have been named as the People of The Year instead of the teenage activist.

Sun, founder of Tron and CEO of prominent torrenting service BitTorrent, remarked that he is donating because he share’s Thunberg “passion to change the world,” before adding that he thinks that crypto as a class will “contribute immensely on reducing carbon footprint by implementing decentralized settlement.”

As a young entrepreneur, I share @GretaThunberg’s passion to change the world. Crypto will contribute immensely on reducing carbon footprint by implementing decentralized settlement. I would like to personally commit USD$1 Mil to @GretaThunberg ’s initiative. #cop25