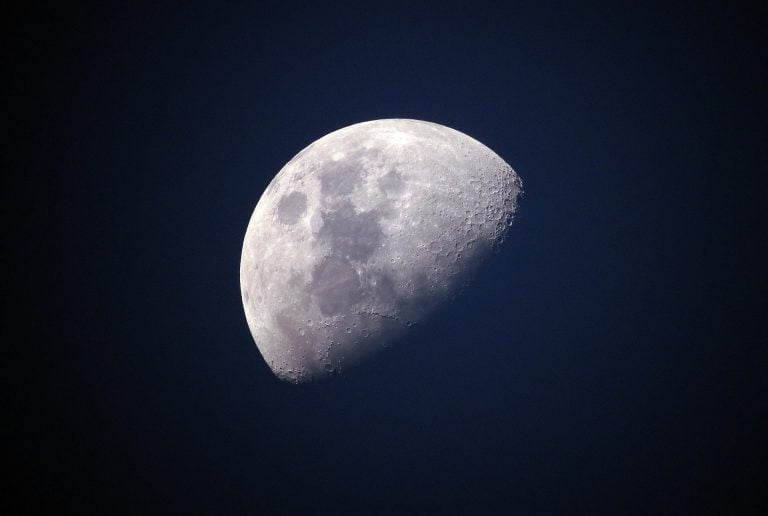 Veteran Bitcoin Analyst, Willy Woo, has shared his most recent analysis of BTC in which he states that all Bitcoin fundamentals ‘are in moon mode’.

According to Mr. Woo, Bitcoin’s on-chain data and metrics from infrastructure players point to BTC ‘awakening’ in 2021. He explains that the current Bitcoin market environment is similar to mid-2016 and before the impressive bull run that resulted in BTC’s all-time high of $20k in December 2017.

Mr. Woo shared his analysis of Bitcoin via the following tweet.

This is one of the few times in my Bitcoin career where the fundamentals (on-chain data and metrics from infrastructure players) are in moon mode, yet the market is not woke to it. They will be by 2021. This is an opportunity I've not seen since mid-2016.

Bitcoin is in the Process of Decoupling from Traditional Stock Markets

Back in late Septemeber, Will Woo had also suggested that Bitcoin is in the process of decoupling from the traditional stock markets as a result of Bitcoin’s internal adoption. He explained:

Bitcoin will decouple from traditional markets soon, but driven by its internal adoption s-curve (think startup style growth) rather than changes in perceptions as a hedging instrument by traditional investors. Fundamentals of user adoption have already broken all time highs.

To further demonstrate the said Bitcoin internal adoption, Willy Woo shared the following chart, courtesy of Glassnode, which shows the number of active Bitcoin addresses since mid-2016, charted alongside price.

Additionally, Willy Woo pointed out that Q4 might be a great one for Bitcoin based on the compression of BTC’s difficulty ribbon. To further demonstrate the probability of a great Q4 for Bitcoin, Mr. Woo shared the following tweet by the team at Glassnode which includes a chart that has the bullish difficulty ribbon.

#Bitcoin Difficulty Ribbon Compression is trending up and broke out of the green buy zone for the first time since March.

Historically, these have been periods characterized by a positive momentum indicating significant $BTC price increases.

Summing it up, Willy Woo has suggested that Bitcoin’s fundamentals are in moon mode with a possibility of a bullish Q4, 2020. Additionally, next year will also be a positive one for Bitcoin in terms of gains as the current Bitcoin environment is similar to mid-2016.

In terms of market performance, Bitcoin has now shrugged off a total of four mega-events that would have traditionally caused panic selling. The first was Bitmex being charged by the CFTC for operating an illegal derivatives exchange.

However, Bitcoin is still holding its head above $10k and is currently battling to retain the $10,600 support zone. If this were 2018 or 2019, Bitcoin would have already dropped below $10k and declared dead once again.