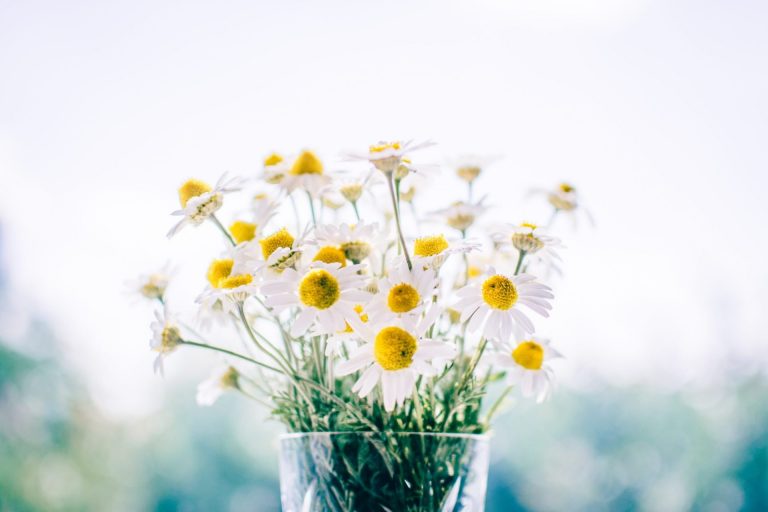 Since Bitcoin (BTC) started pumping last Friday, XRP has suffered. This is for good reason: when the cryptocurrency market volatility, all investors focus on Bitcoin, as the leading crypto asset drives the market’s direction.

While this plunge punished bulls across the board, the bull case for the popular altcoin is purportedly starting to build once again.

An analyst going by “RektProof” noted that the XRP/BTC pair has begun to flash some bullish signs over recent trading sessions. These include but aren’t limited to the fact that the cryptocurrency tapped and bounce off of a daily demand level, the price has held the 50-day moving average, and low-time frame price action has seen XRP/BTC “grind back inside a range.”

It isn’t only XRP’s BTC pair that is looking strong. Long-time commodities trader Peter Brandt, who notably believes that Bitcoin will either hit $0 or $50,000 in the coming years, recently argued that XRP has formed a diamond pattern. While he noted that this has historically marked a “top pattern among traditional markets,” he added that it might work as a bottom in cryptocurrency markets.

Indeed, XRP recently broke above the diamond pattern, leading Brandt to remark that a move to $0.4691 — some 50% higher than the current price point of just above $0.30 — may be inbound in the coming days and weeks, maybe months.

The diamond pattern has always been a top pattern among traditional markets. I suppose pattern might work for a bottom in crypto markets. If you want to know what a very clean diamond looks like, see $XRP pic.twitter.com/nu5sUS01TT

This positive sentiment comes as the XRP Ledger has seen a mass influx of transactions. While on-chain analytics cannot be directly equated to price action, there are many in the cryptocurrency industry that think that looking at a blockchain’s metrics can predict future price trends.

It isn’t clear what exactly caused this spike, but XRP has been finding more use cases and has been seeing increasing adoption since the start of the year.