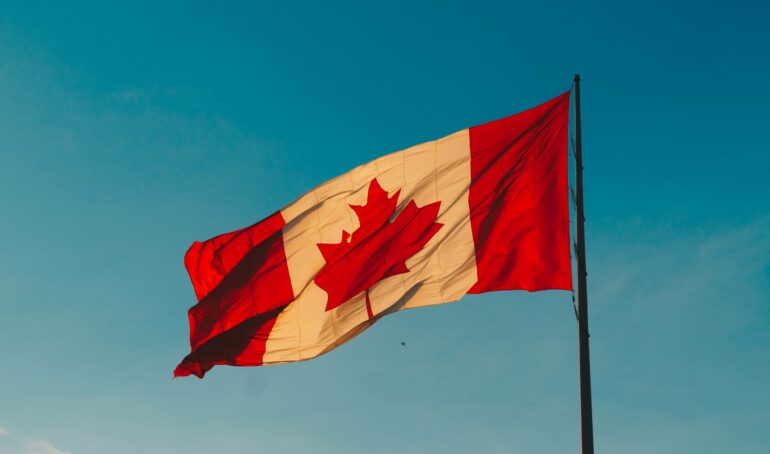 The Office of the Superintendent of Financial Institutions (OSFI), a Canadian regulator, has said that banks and insurers in the country must limit their exposure to crypto assets. Specifically, the interim rules state that these companies can use only a small fraction of capital, and if their exposure exceeds 1% of their Tier 1 capital, they would have to notify the regulator.

The rules will come into effect in the second quarter of 2023. Another stipulation is that the banks and insurers will have to inform the OSFI if their total net short positions on those assets exceed 0.1% of Tier 1 capital.

The rules are in place until the OSFI and others can further develop the regulation surrounding cryptocurrencies, which is largely missing in the country. The regulator said that it would update the interim approach as needed to reflect various developments.

“Like other financial institutions around the world, some Canadian FRFIs have exposures to cryptoassets, and we have provided this interim approach to help ensure risks in this area are managed prudently and supervised according to the principle of ‘same activity, same risk, same regulation’.”

The move marks a step forward for Canada, which has not taken too many actions in terms of providing a wide-ranging set of rules for the crypto market. That may change in the months to come as more countries, including neighbors — the United States — accelerate efforts.

Impending Regulation for the Crypto Market

The crypto market has long been facing the inevitability of regulation. However, it’s only in the past 18 months that the issue become more prominent globally. Several events, including the crash of TerraUSD, have put more attention on the matter.

Both the European Union and the United States have been doubling down on their crypto regulation efforts. A recent crypto bill by U.S. Senators is likely to be reviewed next year, while the EU has asked for stablecoin regulation in the wake of TerraUSD’s crash.

More countries will likely begin working on crypto regulation this year. The market has become popular enough that it warrants lawmakers’ attention, and their focus will be on matters such as investor protection, taxation, and the prevention of illicit activity.