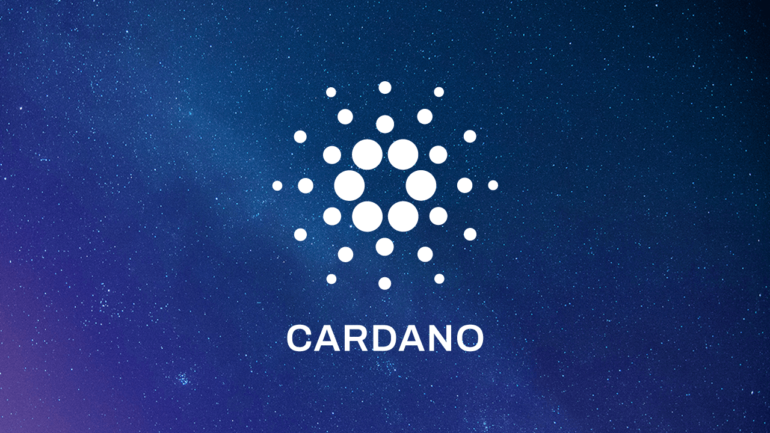 According to the data from on-chain aggregator CoinMarketCap, Cardano’s (ADA) ecosystem saw inflows of over $1 billion during this week’s price rally where a myriad of tokens went green and recorded gains.

Market leaders Bitcoin (BTC) and Ethereum were both up over 5% as the former broke above $21,000 for the time in almost a month. Some coins like Dogecoin and Solana also recorded double-digit gains despite the ongoing bear market.

ADA’s gains were also reflected in technical charts as the weekly timeframe was up more than 15% per data pulled from TradingView at press time. Cardano’s pump in terms of asset price over the past 24 hours was modest, trading above $0.40.

Although Cardano’s price might not have exploded compared to some other cryptos during this week’s rally, ADA proponents received a major technological upgrade in September. A few days after the Ethereum proof-of-stake update, ADA developers shipped the Vasil Hard Fork upgrade after unexpected delays.