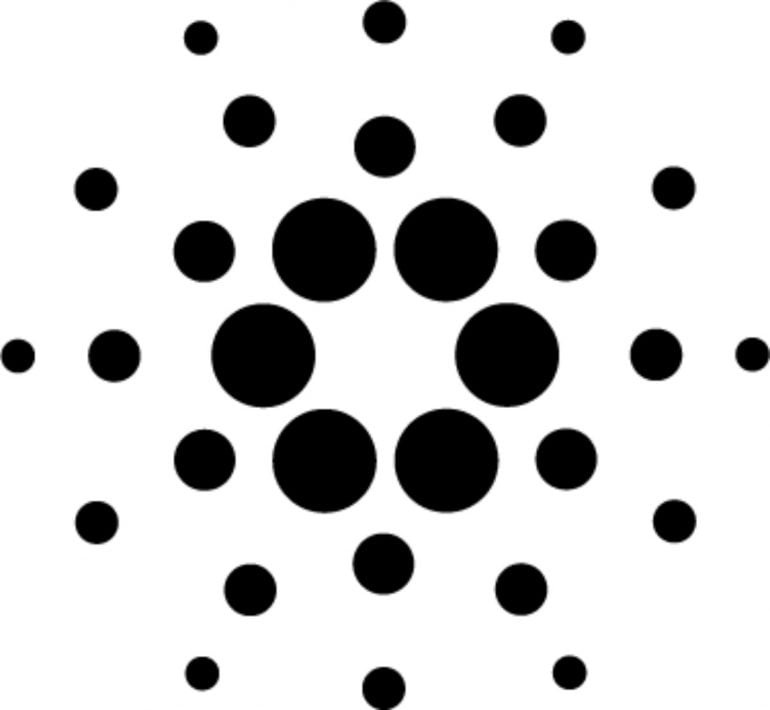 In the last month, the digital asset of Cardano (ADA) has broken loose from the effects of Bitcoin. This is according to an observation made by the team at Skew that highlights a negative correlation between Cardano and Bitcoin in the last 30 days. The team at Skew shared this milestone via the following statement and accompanying chart demonstrating the anomaly seen with Cardano’s correlation with BTC.

Over the last month, ADAUSD correlation with BTCUSD dipped into negative territory, an extremely rare occurrence for non-stablecoins. 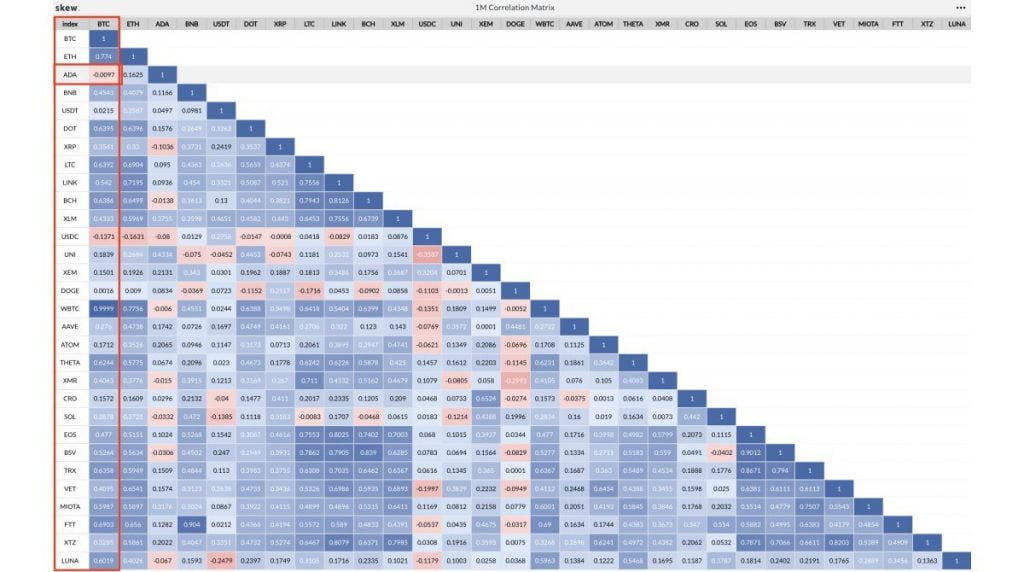 The case of Cardano breaking away from the influence of Bitcoin in the last 30 days can be attributed to the recent Mary Upgrade that was executed on the ADA mainnet on the 1st of March. The hype and excitement surrounding the Cardano upgrade resulted in the price of ADA setting a new all-time high of $1.487 – Binance rate – on the 27th of February and 3 days before the aforementioned upgrade

With the Mary Upgrade, Cardano will now become a multi-asset platform that will allow users to create custom tokens (such as NFTs) that will directly interact with the Cardano blockchain without the use of smart contracts. This in turn means that transactions on the Cardano network will be much cheaper than those of other blockchains such as Ethereum.

At the time of writing, Cardano is in the midst of a correction as seen through the daily ADA/USDT chart below. 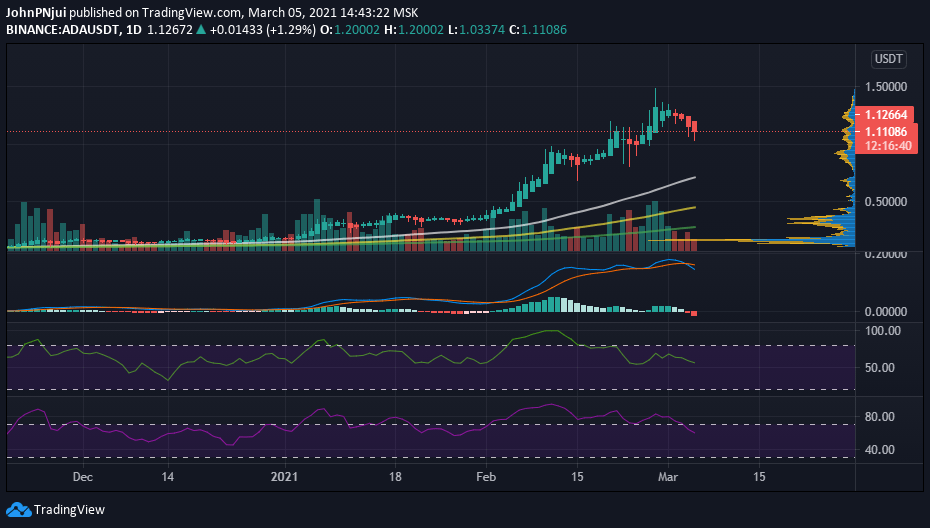 Also from the daily ADA/USDT chart, the following can be observed.