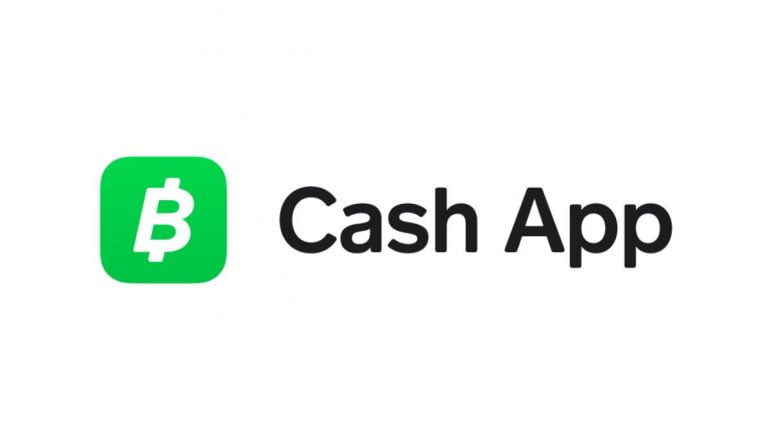 The popular mobile payment company of Cash App has just announced that sending and receiving Bitcoin on the app will no longer incur transaction fees. This means that users of the popular app can transact Bitcoin with other users for free. To celebrate the zero-fee launch of Bitcoin transactions, the team at Cash App also announced a Bitcoin giveaway worth $1 Million in BTC.

The team at Cash App made the announcement of free internal Bitcoin transactions and the $1 Million giveaway via the following tweet.

You can now instantly send bitcoin to other $cashtags for free, right from your Cash App.

To celebrate, we’re giving out $1 million in BTC. To enter, follow us & RT this post w/ your $cashtag & #CashAppBitcoin. Void where proh no purc nec. End 3/18 Rules: https://t.co/FsLOPfwD66 pic.twitter.com/dKR1fkGeB1

No Fees on Bitcoin Transactions Will Boost Adoption

In response to Cash App announcing feeless Bitcoin transactions within the app, the team at @DocumentingBTC pointed out that sending BTC will now be as simple as sending fiat on the app.

This has thus simplified the use of Bitcoin and users who had kept off BTC due to various reasons will now be attracted by feeless transactions. Sending Bitcoin to family, friends or paying for goods and services through Cash App has now been made more appealing by the team at Cash App.

Retail Bitcoin investors such as the ones using Cash App are also accumulating BTC at a faster rate than institutional investors. According to data from J.P Morgan, retail traders buying Bitcoin through Paypal and Square (Cash App) have accumulated 187,000 BTC this quarter and 205,000 in the last quarter of 2020.

In comparison, institutional investors have bought 172,000 Bitcoin in this quarter with a bulk of their buys happening in Q4 of 2020 when they accumulated 307,000 BTC.

According to the Co-founder of Gemini Exchange, Cameron Winklevoss, retail outbuying institutional investors with respect to Bitcoin is a sign that individual investors were now as powerful and sophisticated as institutions. He shared his insights on the recent Bitcoin purchases through the following tweet.

We have entered an era where individual investors are as powerful and sophisticated as institutions. JP Morgan reports that retail investors purchased 187,00 #Bitcoin worth $10.4B in the past 3 months, while institutions purchased 173,000 $BTC worth $9.6B over the same period. pic.twitter.com/AUE5QSQXon