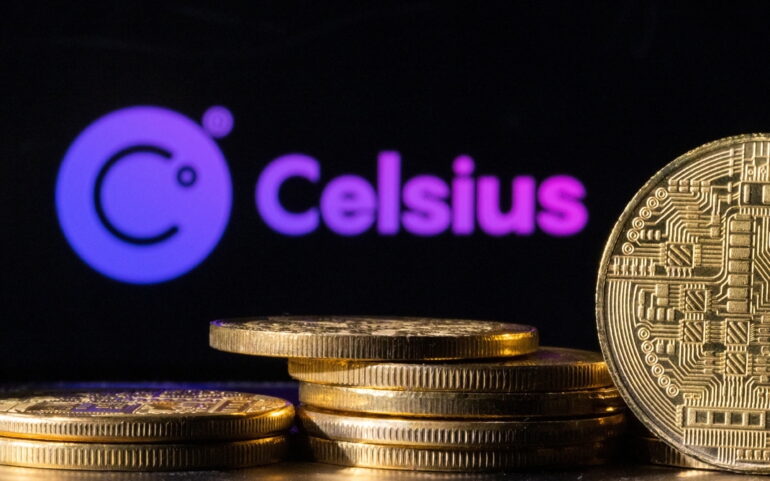 According to the court extension, the troubled lender has until February 15, 2023.

The crypto company tweeted informing users of plans to leverage the extension toward finding liquidity and making customers whole again. Tuesday’s announcement tweet said the company intended to “explore all value-maximizing opportunities” for the benefit of customers and creditors.

Furthermore, the lender disclosed another motion filed in court in a bid to tackle liquidity constraints. A decision from the court was expected next week at press time.

This morning, we discussed our motion requesting approval to permit the sale of stablecoin, aimed at providing liquidity for our continued operations as we work to maximize value for all stakeholders. The Judge has indicated that he will share his decision soon, likely next week.

The once-premium crypto lender filed for bankruptcy after Terra imploded and shaved off over $40 billion from the markets. In the following weeks and months, so-called centralized entities like Celsius, BlockFi, Three Arrows Capital, and Voyager Digital all fell into ruin.

Following the chapter 11 filing, CEO Alex Mashinsky resigned in September amid rumors of malpractice at the company. An early October court filing revealed 14,000 pages of Celsius user transaction history, including Mashinsky’s trades as well as other top-ranking executives.

The filing showed that Mashinsky, CTO Nuke Goldstein, and former CSO Daniel Leon all withdrew millions from the company’s custody accounts sometime between May and June 2022, around the time of Terra’s failure.

The crypto lender auctioned off assets following chapter 11 bankruptcy. One of the company’s assets, a crypto custodian called GK8, caught the eye of Mike Novogratz’s Galaxy Digital. The crypto-focused company reportedly won the bid for the asset and will help GK8 to build crypto trading facilities for institutional investors