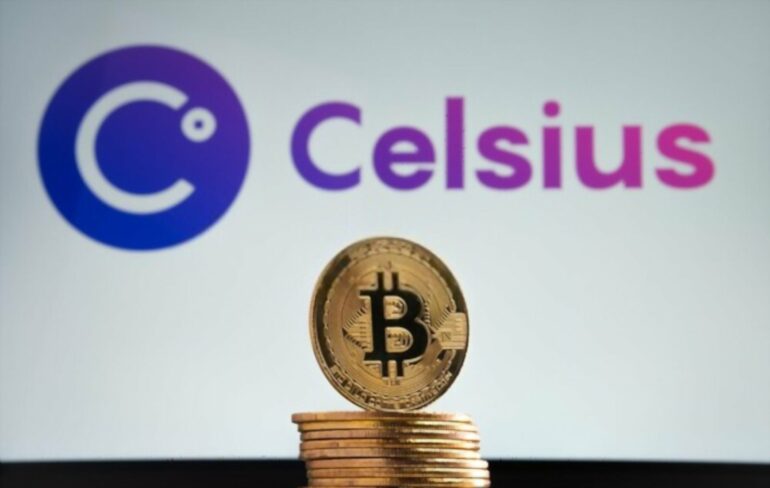 The financially embattled DeFi lending protocol Celsius Network has withdrawn 6,083 Wrapped Bitcoin worth $124 million from the Aave Protocol. According to a report by the block, the Wrapped Bitcoin was sent to an Ethereum address ‘that is known to regularly interact with centralized exchanges such as FTX.;

Earlier today, Celsius Network also repaid $60 million worth of USDC to the same Aave protocol in three different transactions as it continues reducing its debt on the platform. An additional fourth payment transaction to Aave worth $18 million was made later today. These payments bring down the total debt owed to Aave by the Celsius Network to $71.2 million in USDC.

Celsius Network’s payments to Aave follow other payments the lending platform has been making to wind down on its DeFi positions since mid-June. Last week, Celsius Network completely paid off its Bitcoin loan on the Maker protocol, thus reducing its liquidation price on the platform to zero.

The embattled crypto lender has also recently hired new restructuring lawyers to advise it on how to go about navigating its financial woes due to the recent crypto market drawdown. The lawyers from Kirkland & Ellis LLP will advise Celsius on options, including a bankruptcy filing. They replace previously onboarded restructuring lawyers from Akin Gump Strauss Hauer & Feld LLP.

To note is that Celsius recently let go of 25% of its workforce.

Celsius Network is also being sued by its former asset manager, KeyFi.

According to the lawsuit filed in New York, Celsius Network was using customer funds to manipulate the crypto markets while at the same time failing to put in place necessary checks and measures to safeguard against losses. It states:

Prior to Plaintiff [KeyFi] coming on board, Defendants [Celsius] had no unified, organised, or overarching investment strategy other than lending out the consumer deposits they received.

Instead, they were desperately seeking a potential investment that could earn them more than they owed to their depositors.

Otherwise, they would have to use additional deposits to pay the interest owed on prior deposits, a classic “Ponzi scheme.” The recent revelation that Celsius does not have the assets on hand to meet its withdrawal obligations shows that Defendants were, in fact, operating a Ponzi-scheme.