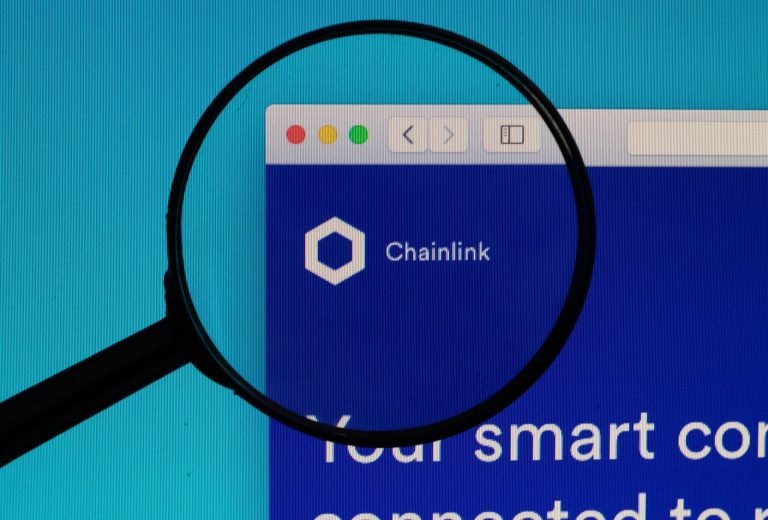 The team at ChainLink (LINK) has announced the launch of its community grant program that aims at accelerating development on the network. The team explains that ChainLink network is growing at a rapid pace and it is vital to support the teams helping build on ChainLink.

To begin with, ChainLink recently announced that the award-winning medieval strategy game of BlockLord was integrating ChainLinkVRF to power the game’s reward system. Through this ChainLink integration, gamers will be able to move up the ranks, access rare items as well as be rewarded in crypto for their performance and achievements.

Secondly, the top Korean banks of Hana, Shinhan, Nonghyup and Industrial Bank of Korea will be using ChainLink oracles to bring their forex data on-chain. This means that developers of DApps will now have access to real-time foreign exchange rates powered by Chainlink.

ChainLink Community to Aid in the Adoption of Smart Contracts

ChainLink’s goal is therefore to accelerate the adoption of smart contracts to the point of being the dominant digital agreement for contracts everywhere. To achieve this, the ChainLink community is a vital cog that will need constant support. The team further elaborated on this point as follows.

It is Chainlink’s goal to accelerate the adoption of smart contracts to the point where they are the dominant form of digital agreement for all contracts everywhere. This is a goal that we can only achieve together with our amazing community, their amazing ideas, the diligent development of those ideas into reality and a community wide commitment to creating an economically fair world powered by universally connected smart contracts.

How to Apply for the ChainLink Grant Program

Interested ChainLink developers are encouraged to apply for the Grant program via this online form.