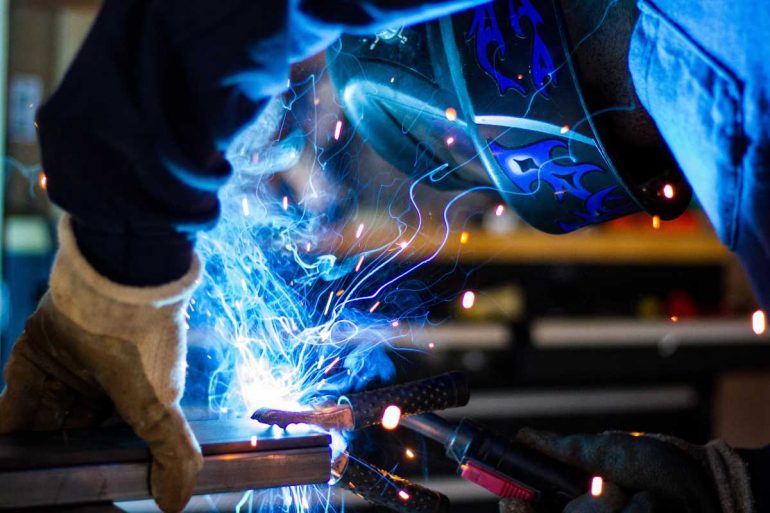 Chainlink’s Network Activity Has Grown By 10x, 2 Years in a Row

Mr. Peterson shared his analysis of the Chainlink via the following tweet which includes a chart demonstrating the aforementioned network growth.

#Chainlink's network activity has grown by a factor of 10 two years in a row, and at a fairly consistent rate. pic.twitter.com/RhL2BjgyW2

Over 400 Crypto Projects Use Chainlink Technology

Expanding on Mr. Peterson’s observation, a total of 414 blockchain-related projects use Chainlink technology in one form or the other. This is according to data from ChainlinkEcosystem.com as highlighted in the screenshot below.

To note is that 315 projects had integrated Chainlink technology by early November 2020. With the current 414, this translates to a 31.4% increment in the number of blockchain projects using Chainlink in a span of roughly 3.5 months.

During the same time period, Chainlink’s price almost tripled in value from approximately $10 in early November to its current value of $28. This in turn proves Mr. Peterson’s Metcalfe model of valuing digital assets using network activity.

According to his Metcalfe Model, LINK’s value is based on function calls by the various blockchain protocols that use its price feeds and oracles. Therefore, the more function calls are made, the higher the demand for the LINK token which is at the core of the Chainlink network. This creates a feedback loop that increases the value of LINK. The converse is also true, a drop in LINK function calls will result in a dip in its value.

Furthermore, there is the aspect of traders and investors of LINK – also known as LINK Marines – who are particularly bullish about the future value of the token. Therefore, Chainlink could very well be on an upward path towards $100 or more in the long term.