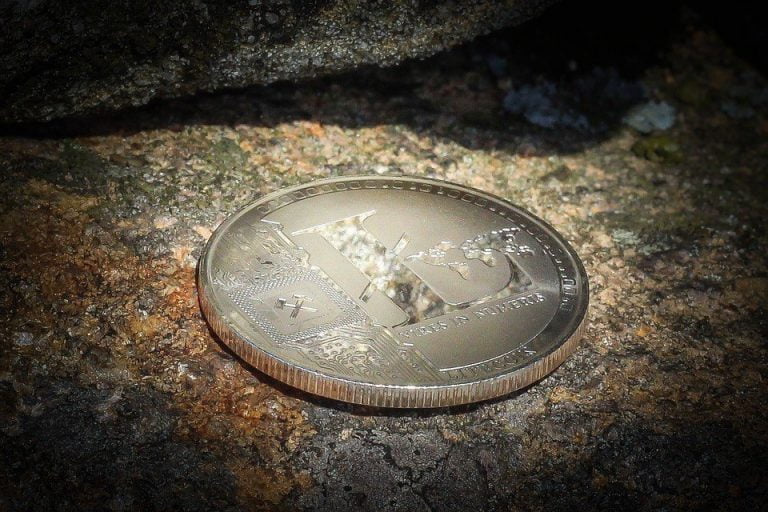 Launched in October 2011 as a Bitcoin (BTC) fork, Litecoin (LTC) has consistently ranked among the top cryptocurrencies. As a leading peer-to-peer (P2P) digital asset platform, the Litecoin network adopted SegWit (for more efficient transaction data processing) before it was added to the Bitcoin protocol.

Litecoin Has Made No Significant Progress This Year?

However, recently leaked conversations between Litecoin creator Charlie Lee and other people involved in the crypto’s development indicate that no significant progress has been made with the LTC blockchain project this year.

“I was extremely disappointed to discover that no progress had been made on CT (confidential transactions) since the announcement, especially when I stand on stage telling everyone it’s happening and we are actively working on it.”

As Bitcoinist confirms, Lee stated via Twitter eight months back that the CT upgrade would be activated. Lee had noted that the protocol update would be launched toward the end of this year.

On August 11, 2019, Lee addressed the comments made by Richards by acknowledging that the Litecoin Github might appear to be inactive this year. Lee also claimed that there’s still substantial work being done to improve the cryptocurrency platform.

The former Coinbase director of engineering pointed out that a new version of Litecoin Core was actually released in May 2019.

Lee: Litecoin Development Has Been Steady

Lee also mentioned that development work on Litecoin had been steady with consistent contributions from certain software engineers who aren’t very active on social media.

Going on to state that LTC’s development is intentionally similar to that of Bitcoin, Lee explained the crypto’s development process as follows:

“It’s no secret that we have purposefully kept Litecoin’s code very close to Bitcoin’s code. Since we are mostly just merging in Bitcoin changes, we only need a lead Litecoin Core developer doing the merges and the rest of us help with code reviews, testing, and gitian builds.”

“For the past months, I believed adoption and awareness was a more important focus for me than development.”