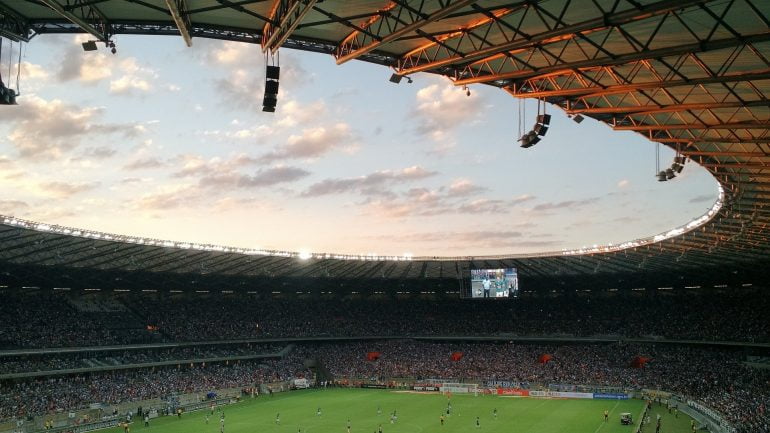 Chiliz, a platform that enables sports clubs to launch and sell their own digital Fan Tokens, has just completed a sell-out token sale for Turkish Football Club Trabzonspor.

The token sale, announced earlier in September, was met with immediate demand from the Trabzonspor community, and all 625,000 $TRA tokens made available for the initial wave of the sale were sold out in under five minutes, raising 5 million Turkish Lira (~$650,000). Trabzonspor now joins several other prominent football clubs to launch a Fan Token through Chiliz, including FC Barcelona and Atlético de Madrid.

“Dozens more clubs are set to launch Fan Tokens before the end of the year, with many leading IPs from sports and entertainment also primed to join the Socios.com roster in the near future.”

Fan Tokens essentially represent a type of governance token holders can use to vote on decisions made by the sports team they were issued by. In the case of Trabzonspor, $TRA Fan Token holders will be able to vote on the new design for the upcoming team bus through the Socios platform. As with most Fan Tokens, holders will be able to access exclusive club benefits and engage their favorite sports club directly through meet and greets and online experiences.

By enabling sports teams to raise money by issuing tokens, Chiliz effectively bridges the global sports market with the rapidly growing decentralized finance (DeFi) industry, giving sports fans the ability to finance their favorite teams, as well as buy, sell, and trade voting rights for a range of club decisions.