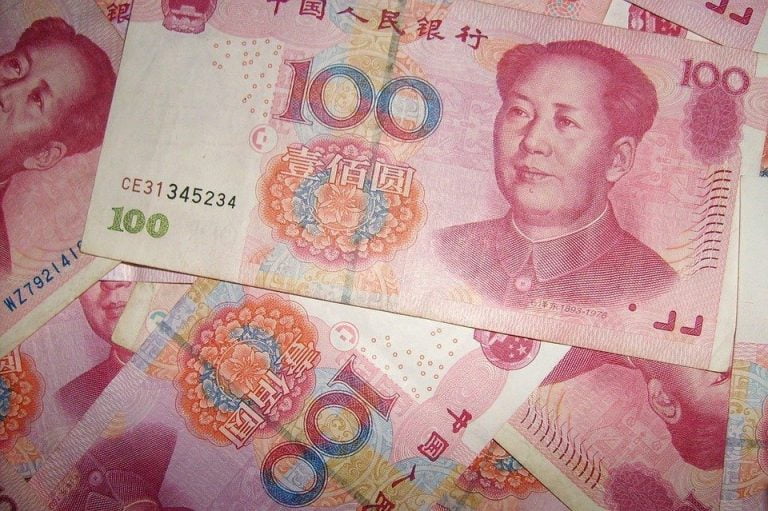 Jeremy Allaire, CEO of Circle Internet Financial, a leading global finance firm focused on blockchain technology, pointed out that China is ahead of the US when it comes to developing a sovereign digital currency. This might give Chinese businesses an advantage over American companies, Allaire argued.

Allaire, the former chairman at Brightcove, an online cloud-based video platform, noted during a recent episode of the Global Coin Research podcast that China is focused on creating a digital currency equivalent of the yuan. As the world’s second largest economy, China could soon have a more advanced financial system that might be able to circumvent Western rules via direct settlements.

Allaire, a political science graduate from Macalester College, revealed that Circle continues to focus on the development of the USD Coin (USDC) and other stablecoins.

“A digital currency version of renminbi that runs on software platforms that can be run over the internet, it really creates an opportunity for China and Chinese companies [while] bypassing the western banking system.”

On August 12, 2019, the People’s Bank of China (PBoC) announced it was concluding a one-year digital currency research project. Mu Changchun, deputy director of the payments division at the PBoC, said the institution’s researchers had been working on the systems required to develop a digital version of the yuan. The project is “close to being [completed],” PBoC officials revealed.

Allaire noted that Circle, which released a USD-backed stablecoin in 2018, is closely monitoring China’s ongoing development of a national digital currency. A virtual renminbi, Allaire said, would be ideal as it’s better suited for the future world economy.

“I think the broader concept of the internationalization of the yuan and the belt and road initiative and the desire to expand China’s role as a trade counterparty . . . digital currency is a natural path for that to grow.”

While speaking at the Economic Policy Symposium (in Jackson Hole, Wyoming), Bank of England Governor Mark Carney said that a central bank-backed digital currency could potentially replace the US dollar as the world’s hedge currency.

Carney also noted that the US dollar had played a leading role in the global economy over the past 100 years. However, he pointed out that recent developments such as globalization and trade disputes between nations may have a greater impact on local economies today than they did in the past.

Carney believes the dollar could be replaced by the yuan or a digital currency backed by a coalition of the world’s largest central banks.