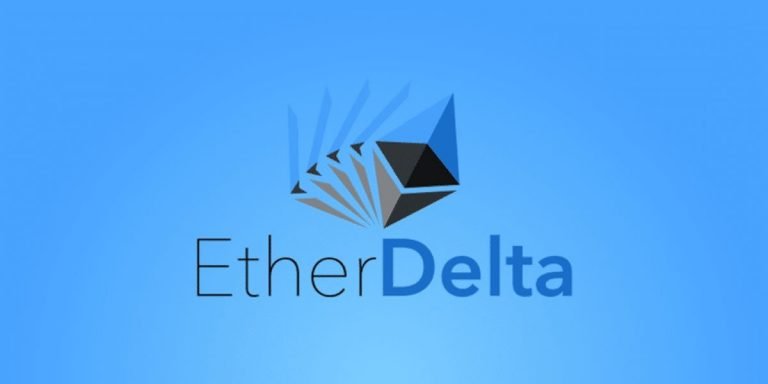 Reports are emerging that police in China are conducting investigations into crypto scams on the EtherDelta trading platform. This comes just months after the US Securities and Exchange Commission charged the platform’s founder.

According to a partner at crypto investment fund Primitive Ventures, the platform is currently under investigation in China. Dovey Wan tweeted that the beneficiaries of EtherDelta are all Chinese following the ownership transition.

“EtherDelta is involved in a major scam in China, police officially take legal action against it. The actual beneficiaries of EtherDelta are all Chinese after ownership transition in 2017”

According to Wan, founder Zack Coburn sold the platform to a group of Chinese investors who issued the EDT token which later turned out to be an exit scam. She added that furious investors of EDT blew the whistle to local police taking the case into an official investigation.

The Chinese police show ‘no mercy’ if a crypto scam involves a large amount of retail capital according to Wan who continued to elaborate on the ownership of the platform.

“This is the stock ownership agreement between the Chinese buyers and Zack, obtained by the Police. Now we know who the mysterious buyers are. Apparently these folks have NO ACTUAL money for the transaction but use EtherDelta as a front to issue their own ICO for payout”

In November last year Coburn was charged by the SEC for operating an unregulated crypto exchange. The filing stated:

“Almost all of the orders placed through EtherDelta’s platform were traded after the Commission issued its 2017 DAO Report, which concluded that certain digital assets, such as DAO tokens, were securities and that platforms that offered trading of these digital asset securities would be subject to the SEC’s requirement that exchanges register or operate pursuant to an exemption.”

The statement revealed that over an 18 month period, EtherDelta’s users executed more than 3.6 million orders for ERC20 tokens, including tokens that are securities under the federal securities laws. It added that Coburn consented to the order and agreed to pay $300,000 in disgorgement, plus $13,000 in prejudgment interest and a $75,000 penalty.

According to reports in May, crypto analytics startup, Coinfirm, found that over 500 of the Ethereum tokens stolen from hacked New Zealand based crypto exchange Cryptopia had been moved to EtherDelta.