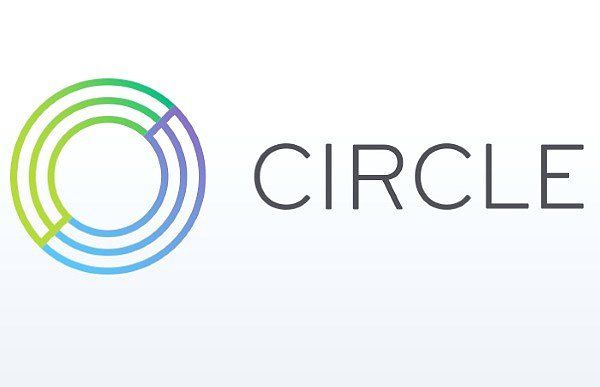 According to an official announcement released on Thursday, Circle has unveiled its second stablecoin token that supports fiat liquidity using blockchain technology. The token dubbed EuroCoin is fully reserved and pegged to the Euro, per Circle’s announcement.

The Boston-based digital asset firm is known as the provider of USDC, the second-largest centralized stablecoin in the crypto industry with over $54 billion in circulation. Circle’s USDC is also topped by USDT, the leading stablecoin token issued by Tether.

Also, the firm recently raised $400 million in capital from BlackRock as EthereumWorldNews reported.

EuroCoin under the ticker EUROC is set to allow users access to quick and secure euro liquidity transactions using on-chain infrastructure. With the token, holders can facilitate near-instant settlement, trade, and lend across crypto capital markets.

The token is set to launch for institutions and businesses later this month, June 30, 2022. Developers can start interacting with the coin’s smart contract starting today, per details shared.

Circle’s latest stablecoin will launch from the U.S. and feature euro-backed reserves held in custodial services in compliance with U.S. regulatory policies. The first financial institution to hold such reserves is Silvergate Bank, per the announcement.

Circle has set industry-leading standards for moving financial value across the internet with USDC. There is clear market demand for a digital currency denominated in euros, the world’s second most traded currency after the U.S. dollar. With USDC and Euro Coin, Circle is helping to unlock a new era of fast, inexpensive, secure, and interoperable value exchange worldwide.