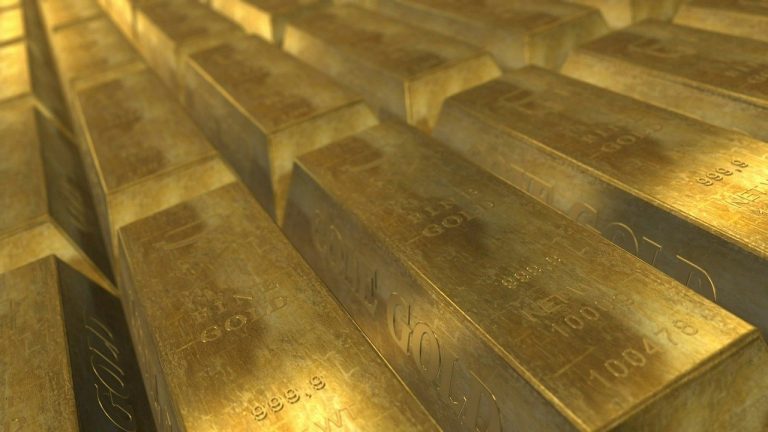 In recent times the narrative surrounding Bitcoin being a “digital Gold” or a “Gold 2.0” has grown pervasive, with many major analysts drawing significant parallels between the two assets.

Now, a recent report regarding the shocking amount of “dirty Gold” circulating in the markets has shown why Bitcoin’s digital nature gives it a significant edge over the precious metal.

Counterfeit-Gold Bars Introduced to Global Markets; Is This Bullish for Bitcoin?

According to a recent report from Reuters, Gold bars that have been stamped with fraudulent refinery logos are being widely introduced into the markets, with the majority of these bars stemming from individuals or groups that are attempting to launder illicitly obtained Gold.

Importantly, these bars are not fake per say, as they are made up of real gold and are often relatively pure, but the stamps that identify the refineries that produced them have been forged, which means that the bars could be enabling money laundering for criminal organizations or could be considered “conflict” Gold.

These forged Gold bars are quite pervasive in the global markets and have even been found in the vaults of banking giant JPMorgan, who did not comment directly on the situation, but did note that they have reported the fake bars to the proper authorities.

Now, many proponents of Bitcoin are claiming that this is one of many reasons why Bitcoin could offer a superior alternative to Gold, with Francis Pouliot, the CEO of Bull Bitcoin responding to the Reuters article by concisely saying “Bitcoin fixes this.”

“Would you accept gold as payment from someone you didn’t trust, without verifying the weight and purity of the gold before shipping your products to them? Think of a Bitcoin full node as a ‘fake Bitcoin detector’ – all you need to verify ‘purity’ of your Bitcoin is a Raspberry Pi.”

Assuming that Bitcoin begins being widely viewed and utilized as a viable alternative to Gold, it’s market cap may incur parabolic growth in the near-future.