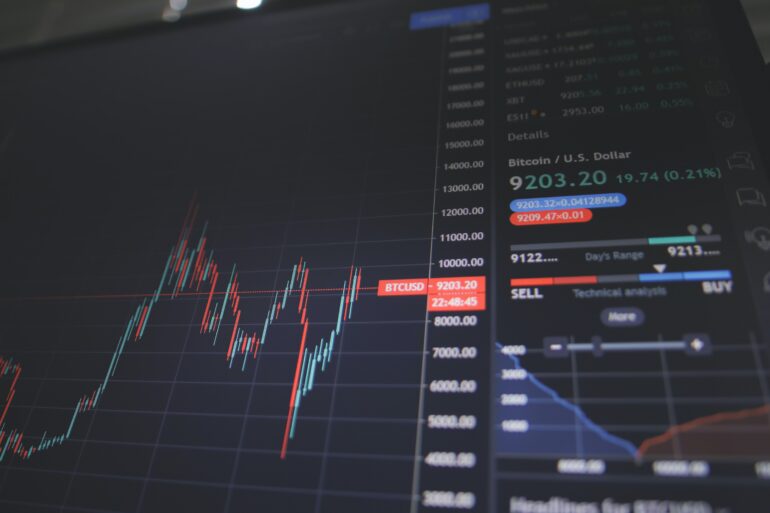 Citadel Securities and Virtu Financial Inc. are working together to release a crypto trading ecosystem, according to reports that cite sources close to the matter. The two firms will build the platform along with Fidelity Investments and Charles Schwab to increase access to the crypto market. The move would be a huge move for the crypto space, which is quickly seeing a growing number of financial institutions join in.

Neither Citadel Securities nor Virtu Financial has confirmed the development. The source said that the product is likely to be released late this year or early next year. It would put the market makers in a space that is rapidly becoming more competitive.

Despite the lack of an official confirmation, there appears to be some proof from spokespeople from Fidelity Investments and Charles Schwab. Fidelity spokesperson Susan Coburn said that the firm “supports efforts within the industry that provide optionality to source liquidity for our clients,” while Schwab’s Mayura Hooper said that the firm had “made a minority, passive strategic investment in a new digital asset venture.”

Citadel Securities and Virtu Financial are big names in traditional markets, offering trading services for the equity market and exchange traded funds. The former has said in the past that the company was considering dabbling in crypto, and it appears as if those plans are finally taking off.

For the longest time, crypto was dismissed and disparaged by established firms in the traditional markets. Often calling it a fad and sometimes downright dangerous, these institutions are no longer ignoring the market and one by one executing an about-turn.

There have been several indicators that prove that institutional interest in the market is picking up. One report in March 2022 showed that crypto institutional involvement was as high as ever, with 99% of large transaction bitcoin volume coming from institutions. The Wall Street Journal also reported that Wall Street hedge funds, investment advisers, and companies were ramping up their stakes in cryptocurrencies.

The benefits of blockchain technology and the ever-increasing mainstream adoption of bitcoin have spurred this new wave of investment. The following few years could prove to be very interesting as institutions bring their resources to the market.