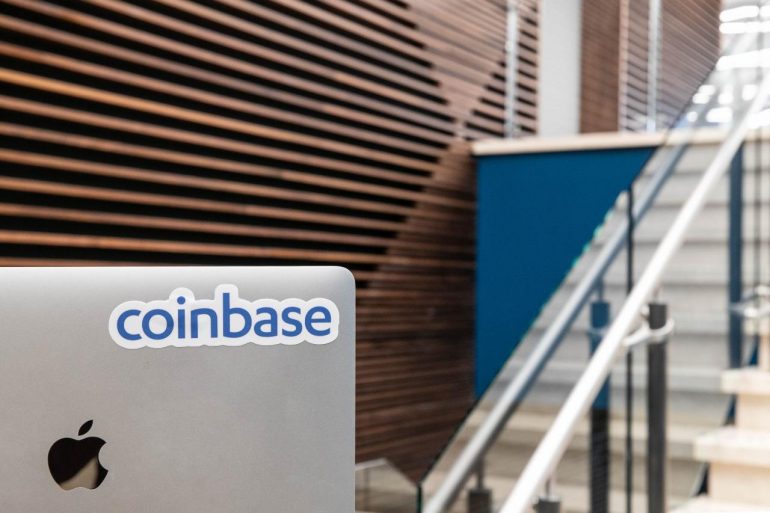 Coinbase Ordered to Pay $6.5M by the CFTC for Wash Trading

The Commodity Futures Trading Commission has ordered Coinbase to pay a penalty of $6.5 million for what the CFTC describes as ‘reckless false, misleading, or inaccurate reporting as well as wash trading by a former employee on Coinbase’s GDAX platform’.

According to the settlement, Coinbase is also ordered to cease and desist from any further violations of the Commodity Exchange act or additional CFTC regulations. The Acting Director of Enforcement at the CFTC, Vincent McGonagle, pointed out that the actions sent a clear message to other platforms in the digital asset ecosystem.

Wash Trading on Coinbase Happened Between January 2015 and September 2018

With respect to a time frame as to when the acts were committed, the CFTC narrowed it down to between January 2015 and September 2018 when two automated trading programs were used on Coinbase as described below.

The CFTC goes on to explain that both Hedger and Replicator sometimes matched orders with one another in certain trading pairs on Coinbase. The exchange went on to include the information for these transactions on its website and also provided it to reporting services thus affecting market indices elsewhere. The CFTC explained the chain of events as follows.

According to the order, transactional information of this type is used by market participants for price discovery related to trading or owning digital assets, and potentially resulted in a perceived volume and level of liquidity of digital assets, including Bitcoin, that was false, misleading, or inaccurate.

Deceptive Orders in the Litecoin/Bitcoin Pair

Additionally, the CFTC highlighted that between August and September of 2016, a former Coinbase employee ‘used a manipulative or deceptive device by intentionally placing buy and sell orders in the Litecoin/Bitcoin trading pair on GDAX that matched each other as wash trades’.