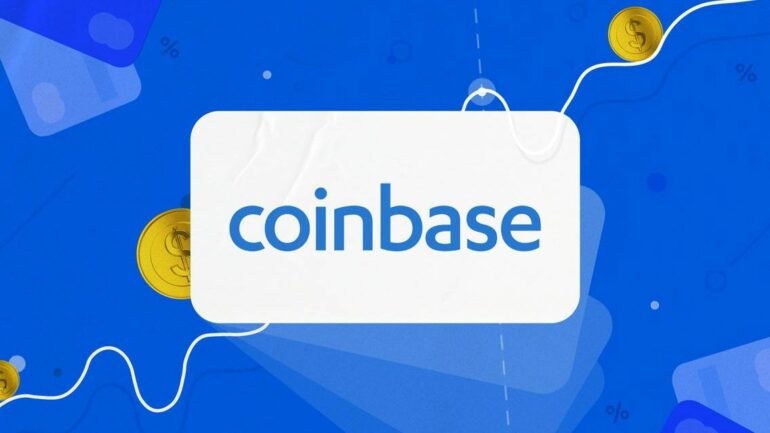 Coinbase has posted its numbers for the third quarter of 2023. The earnings call revealed some troubling metrics, including a 44% decline in transaction revenue as well as a 28.26% decline in net revenue compared to Q2.

The exchange has posted a net revenue of $576 million for the second quarter of 2022. This is made up of $377 million in transaction revenue and $211 million in subscription and services revenue. Additionally, the exchange’s monthly transacting users (MTU) and its trading volume fell by 5.5% and 26.7% respectively.

The transaction revenue took a major hit thanks to a decline in trading volume. The exchange blamed this decline on the deterioration in macroeconomic conditions and a pivot from trading to “hodl’ing” in retail customers. The decreased trading volume had a direct effect on the mining fees that the exchange collected. Additionally, the shifting revenue composition led to an increase in transaction expenses which ultimately made a dent in the company’s net revenue.

Coinbase has identified the lack of regulatory clarity in the United States as one of the factors responsible for its poor Q3 performance. As per the earnings report, this has led to U.S based customers moving towards foreign exchanges.

While the assets on the platform saw an overall growth of 5% in Q3, a closer look at the numbers reveals that retail participation on the platform has declined by over 56% YoY. Retail assets accounted for $116 billion in Q3 of 2021, as compared to $51 billion in Q3’22.

Institutional assets on the platform have also taken a hit, going from $139 billion in Q3’21 to $101 billion in Q3’22. This decline in market share has been attributed to price effects i.e. “larger price decreases for assets that have a higher concentration in Coinbase like BTC”.

Experts had painted a grim picture for Coinbase’s stock much before the earnings report was published. The stock had dropped as much as 6% since the market opened, in anticipation of the Q3 report. Data from MarketWatch shows that the stock lost an additional 4% in after-hours trading.

Coinbase revealed a few important updates in the earnings call by revealing a series of partnerships it had entered in recent months. The exchange highlighted a strategic partnership with Google Cloud that was announced last month. This joint venture will enable crypto payments for Google Cloud customers.

The company also mentioned the strategic partnership that it had inked with investment giant BlackRock in August. This arrangement will see the asset manager’s institutional clients gain exposure to cryptocurrencies through Coinbase Prime.