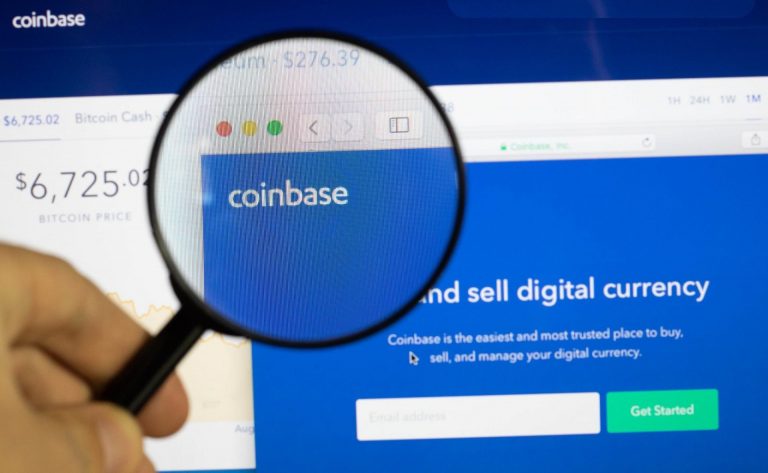 Earlier today, crypto exchange Coinbase shared its 10-Q disclosure report, declaring losses worth $430 million that the company had suffered in the first quarter of 2022.

Along the lines, the report shared a surprising update concerning the custody of stored crypto assets on Coinbase. The report further states that the user’s funds stored in Coinbase could be subjected to “bankruptcy proceedings” in case the exchange ever declares bankruptcy,

Coinbase May Seize Users’ Funds In The Event Of Bankruptcy

In its quarterly earnings report, Coinbase shared that the exchange currently holds $256 billion in both fiat and crypto assets on behalf of its customers. The report later outlined that if Coinbase ever announces bankruptcy in the future, the users’ funds stored with the exchange could be subjected to “bankruptcy proceedings.”

In simpler terms, the report highlights that the exchange could leverage the stored user funds to navigate its bankruptcy proceedings, which has negatively impacted the sentiments of many Coinbase users and investors.

We Have No Risk Of Bankruptcy, Says Coinbase CEO Brian Armstrong.

Coinbase CEO Brian Armstrong took to Twitter to assure people stating their funds are safe and secure in the long run.  He later clarified that the exchange poses no risk of bankruptcy and that he had to include the said statement as it’s mandated by the SEC.

Armstrong later added the exchange is in process of bolstering protections for its retail customers and apologized for not communicating the details more transparently.

“We should have updated our retail terms sooner, and we didn’t communicate proactively when this risk disclosure was added.  My deepest apologies, and a good learning moment for us as we make future changes.” Armstrong later tweeted.